Get To Know FaderPro’s Tom Hoch 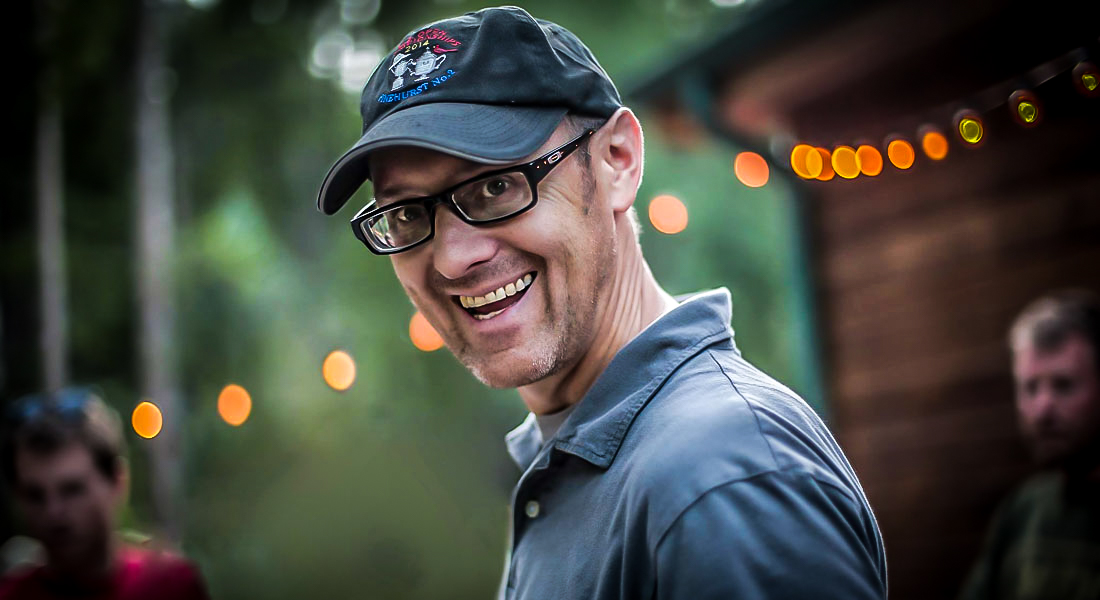 In the trenches of production from a early age, Tom followed his father Tom Sr (VideoFilm, Aurora CO) around on a wide range of productions from corporate shoots to live sporting event coverage and everything in between. Being on set and in Dad’s home office gave Tom a full range of experience in the media production world. While working on his degree from the Metro State Tech Comm department, he was working a wide range of projects including the first US Extreme Skiing Championships, The first few Denver Grand Prix events and working with the University of Colorado Media and Telecommunications department.

Tom skipped commencement and moved to Charlotte, NC for a Producer position working on a series of salt water fishing and bass fishing shows for PRIME Network. While there he teamed up with Sunbelt Video (now NASCAR Images) producing corporate motorsports videos for NASCAR drivers and clients. During that same stretch Tom reconnected with Hoch Sr and jumped on the production team for his hit PRIME Network show This Week in NASCAR.

For the next several years, it was 42 weeks on the road following the races, and shooting and producing skiing events in the winter months. Tom has always had a love for all music, and together with a group of electronic music producer friends and local Denver DJ’s in 1999 he formed milehighhouse productions. A collective group of creatives that threw legendary parties and events in Denver and beyond. Together they released 35 albums, played gigs all over the world and built up a strong reputation as some of the best in the west if not the world. In 2003 Tom connected with his friends at the creative agency, Factory Labs who were about to launch an ‘iTunes for DJ’s’ This was Beatport.com. Tom came in as one of the first 5 staffers working for the next 6 years to help build this powerful brand and resource for electronic musicians worldwide. After the Beatport road ended in late 2009, Tom moved back into the world of video and media production and relaunched milehighhouse.

Fast forward to 2010 and Tom Hoch met Vincent DiPasquale who was working with Steven Lee on what would one day, grow up to be the FaderPro of today. Vincent had just relocated to Denver, CO and was looking for the right video producer for FaderPro. “Not only did Tom have the technical and production skills, but his music background made him a perfect fit!” says Vincent DiPasquale (Co-founder of FaderPro). Tom started working on some initial projects and in 2015, FaderPro was launched! Today, Tom oversees all things content for FaderPro from managing remote video teams around the globe to post-production and course production.

Tom is married to Robin Hoch of the Wendy Woo band and has two young boys Thomas and Charlie.

Below is an interview with Tom Hoch telling all about his story.