In The News, Press Releases
By Chris Barker
1346
0
Share: 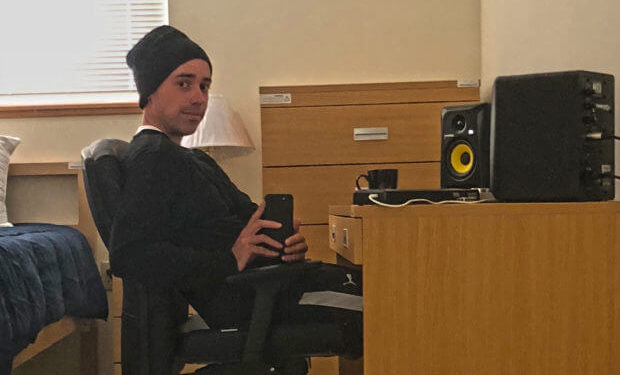 When we launched the Finish My Record course with Harry Romero, it came with the opportunity to submit a version of Harry’s track and win a release on Bambossa Records with Armada Music. Plus, the lucky winner also bagged a set of Pioneer DJ headphones and some more goodies.

What made you buy the Harry Romero course and enter the contest?

“Harry’s music is a personal favorite of mine and I want to learn from the best so it’s a no brainer. I am always down to learn some new knowledge so it just made sense. The contest part kind of made me a little more interested to buy it but not as much as the notes I take from these courses. I’ll literally write notes, leave them on my studio desk and refer back to them. Especially when it comes to frequency numbers and what works best for what ranges. I’m always thinking these remix competitions are slim to none of actually winning. I surely thought I’d never win but you never know until you try, right?” 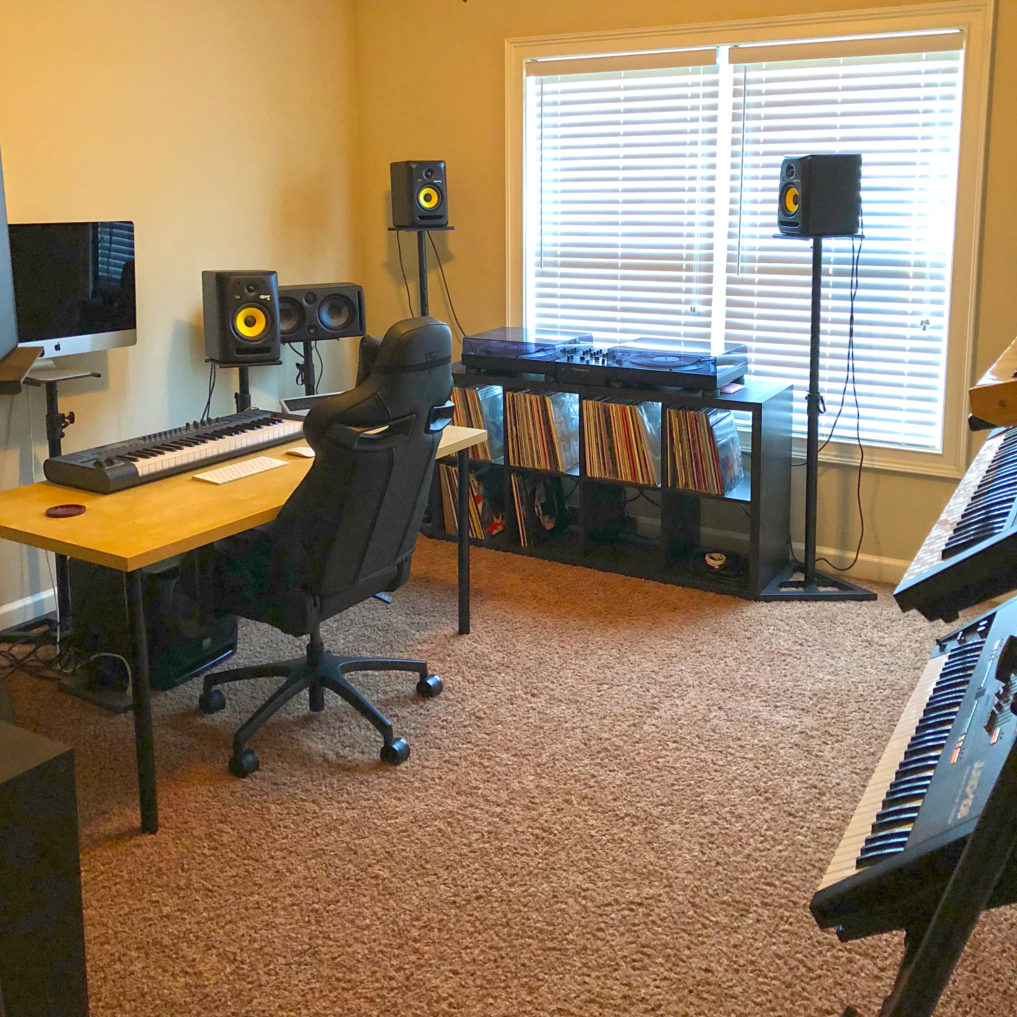 Tell us a bit about how you approached working on the record and the sound you were trying to get?

“I based it off what the professor was saying. The vibe of this record is a straight raw underground groove. Harry in my eyes seems to choose ten sounds and work with what he has. I kind of took it the same approach. The site put out like twenty stems or so for the project. They also included some vocal chops, the Logic 808 and 909 kits. That is what I used and I rather work with audio than MIDI any day. The bassline is parts of the original bass chopped up into a new groove. This would be known as the ‘butcher shop’ effect, taking something and making something totally different out of it. The vocal effects are all done with Valhalla because that is what Harry was using in the tutorial. With Valhalla you can just constantly change sounds inside a record that keep the listener not bored without adding new elements. I rather manipulate automations with a simple plugin on one channel than add another channel with a plugin synth. To me that’s what keeps the sound tech as well. If you want the record to flow with the original portion I would say you want to use the same style of rhythm that is going on in the first part.”

Was this the first FaderPro course you’d bought?

“This is my third and I have only bought the Harry Romero ones lol. I have been meaning to watch the Junior Sanchez course but I just haven’t gotten around to it. Out of the three Romero series my favorite was the second one entitled ‘In the studio with’. That tutorial really dug into some more in depth production skillset that I haven’t seen before. The more I can’t understand in a video the more I want to watch it and figure it out! For example I was fascinated by Harry using simple math to program the Jupiter 8 synth!”

Which artists or artists would you like to see a FaderPro course from?

“Yeah I would definitely like to see Antranig! I’m a huge fan of his productions as well. He’s been around forever and I believe he needs more recognition! I feel like he has a lot of high-speed professor type of action going on in his projects.”

What’s next for you?

“Me, I’m a working man and I’m actually off to work soon while writing this! Gigs, I haven’t played one in about three years but I’d play live if the opportunity occurs. I am always working in the studio and finishing up today two new singles plus a remix for my Irish mate Caolan Irvine. I have multiple upcoming releases! I have a single that is out today entitled Tunnelvision on Sasha Scebro’s Oxytech Records. It’s a bit of dark techno meets house type of record. I also have singles coming out in the next few months on Late Night Munchies (Shout Out Tony H!), Del Sol (Doctor Boom), Puchero Records (Meli Rodriguez) and Fervence (Steven Fine). I am hyped on my two upcoming EP’s as well dropping on AudioTrauma’s Welcome! Music and Arturo Gioia’s ChiChi Music. Cheers!”

Did you miss this awesome contest but still want to check out the Finish My Record w/ Harry Romero course? Get 20% off today by entering the code HARRYBLOG20 at checkout before the end of Sept 30th 2018!

Brand New Course From Loops To A ...