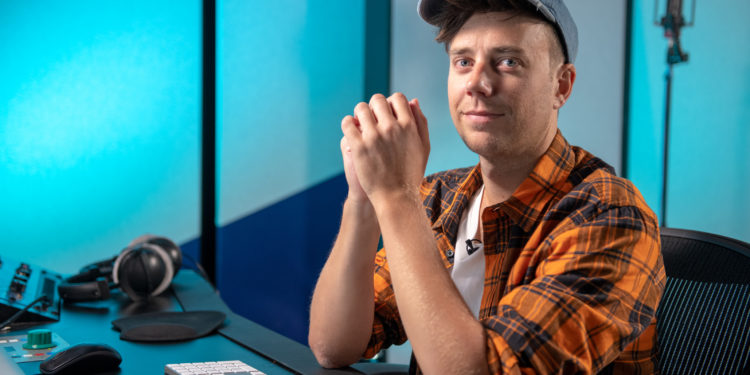 Known for his unique style Dave Winnel became one of the most sought after remixers in 2015 remixing for acts such as Anne-Marie, Armin van Buuren, David Guetta, Lost Frequencies, San Holo, Thomas Gold and more.

A staple name with Armada Music his unique approach to remixing and music production has become well-known.

In his debut course for FaderPro and Armada University Dave Winnel takes you step-by-step through his remix and production process in Ableton Live. Watch as he shows you how to create two fast remixes, mixing and mastering them with his signature Future House style.