Should You Put Reverb on Bass? 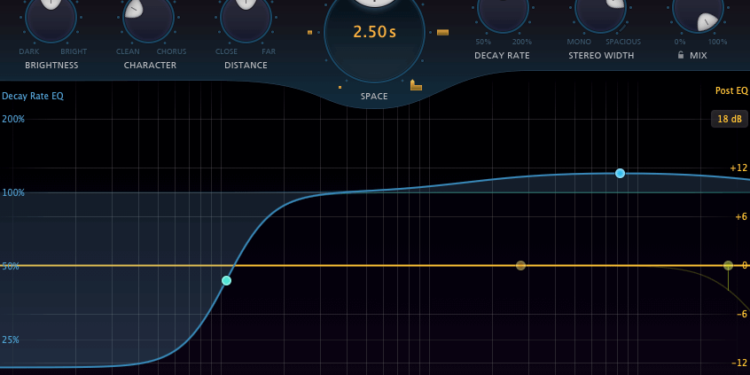 Putting reverb on bass: we take a closer look at the debate

Bass and reverb are two key components of producing and mixing electronic music. But can they be combined? There is a long standing belief that adding reverb to bass is engineering blasphemy, and a sure fire way to muddy your mixes. Is this still the case today, or can the careful application of reverb to bass actually improve the quality of your mixes?

In this clip taken from his FaderPro The Science of Sound: Reverb course, Jono Buchanan describes the reverb on bass issue as a myth when it comes to modern music production techniques.

In the beginning, there was bass…

Where did the blanket rule of no reverb on bass originate from? Historically, applying reverb to bass wasn’t considered a production faux pas because of how it sounded, but because of its effect on the playback of vinyl records. 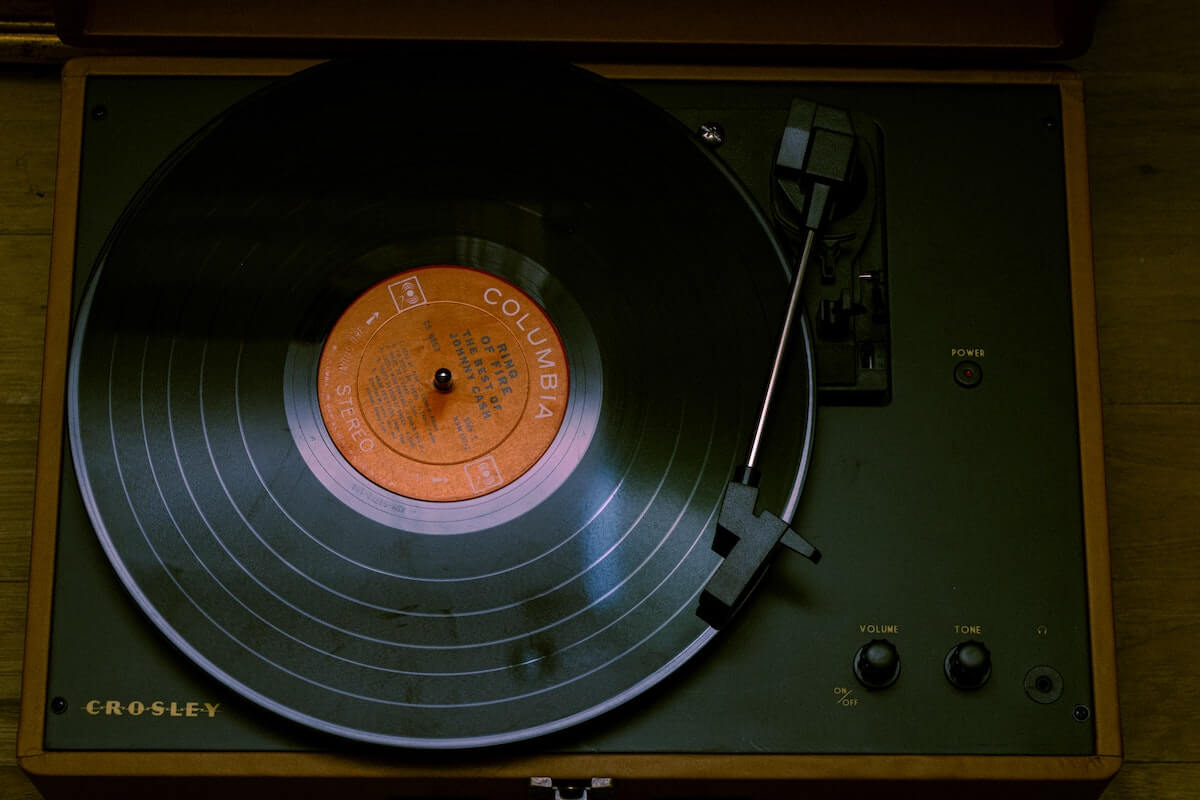 Reverb tends to be a stereo effect, so applying it to low frequency sounds that were intended to be mono can create phasing issues, which could cause the needle of a record player to jump out of a record’s groove. To avoid this issue, studio engineers were reluctant to even mention reverb and bass in the same sentence, and so the reputation stuck.

Why reverb on bass DOESN’T work

There are some downsides to using reverb on bass which still apply today, though. When played back on a mono sound system, the phasing issues mentioned above can result in an acoustic occurrence known as phase cancellation. This means that sounds can become quiet or even silent when played back on mobile phones or portable speakers, and even on some club systems.

The kick and bass are fundamental components of electronic music, so it’s important to give them the impact they need in a club environment. When a sound contains stereo information, the left and right speakers need to play different things to each other in order to present the signal as stereo. 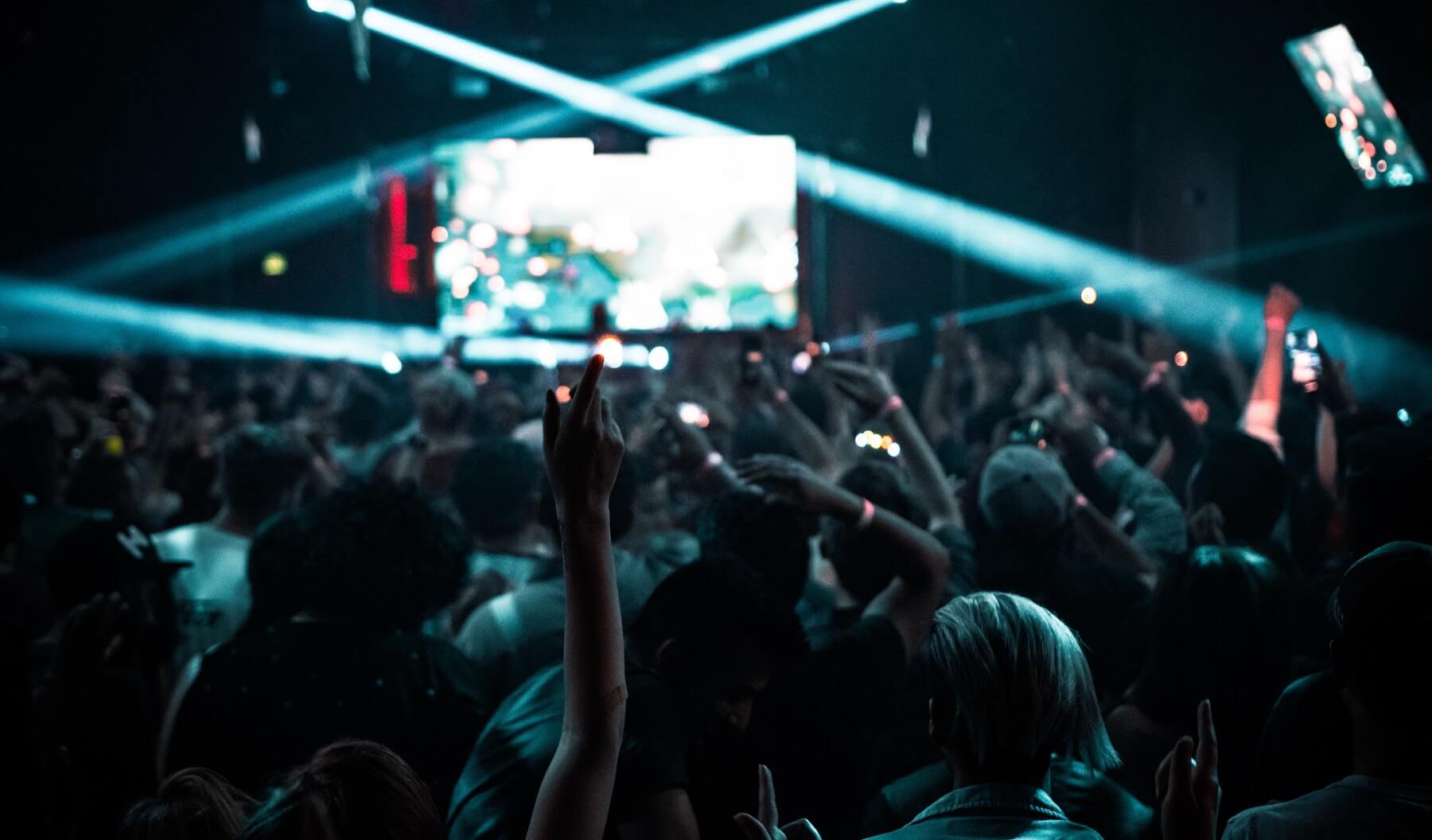 Mono sounds however, cause both the left and right speakers to play the same audio back simultaneously, giving them more power. Adding a stereo effect such as reverb to the kick or bass parts of your track could then reduce the prominence of those elements.

When applied too heavily, reverb can be prone to washing out a mix and causing it to sound clouded and muddy. This is particularly true for reverbs that contain low frequency information. Reverb can also create the perception of a sound appearing to be further away, thus reducing its clarity. While this can be a useful technique to create contrast in mixes, lower frequencies can be more challenging for the human ear to determine, so the goal is often to increase bass’ clarity rather than decrease it.

Why reverb on bass DOES work

But what about the advantages of adding reverb to your bass? As with any other part of your track, reverb can add depth to your bass when used correctly. As mentioned above, this might not be desirable for short, plucky basses that you want to be tight and punchy. However, for legato style basses such as a Reese bass, reverb may help to create a sense of depth in your mix.

A common method of glueing tracks together during the mixing process is to use reverb on a return channel, allowing you to send varying amounts of different elements to the same reverb. Consider how a live band sounds in a music venue – every part of the sound is going to be subject to the same natural room acoustics, including the bass.

By the same token, subtly sending your bass along with other elements to a reverb return can help to incorporate it with other instruments in a natural and cohesive way.

Mixing techniques for reverb on bass

It is worth prefacing this section by saying that as with all music production concepts, there is no hard and fast rule to mixing reverb. And even if there was, rules are made to be broken, right? If something sounds good to you, go with it. Having said that, there are a number of tools and music production techniques that allow you to apply reverb to your bass in a controlled way that doesn’t completely trash your mix.

Many reverbs have an integrated EQ at the input of the effect which allows you to control which frequencies the reverb is applied to. Cutting the low frequencies on the way into the reverb means that the effect will be applied to only the upper frequencies and harmonics of the signal. This brings with it the advantages of applying reverb to bass, without the disadvantage of causing phase issues and muddiness. 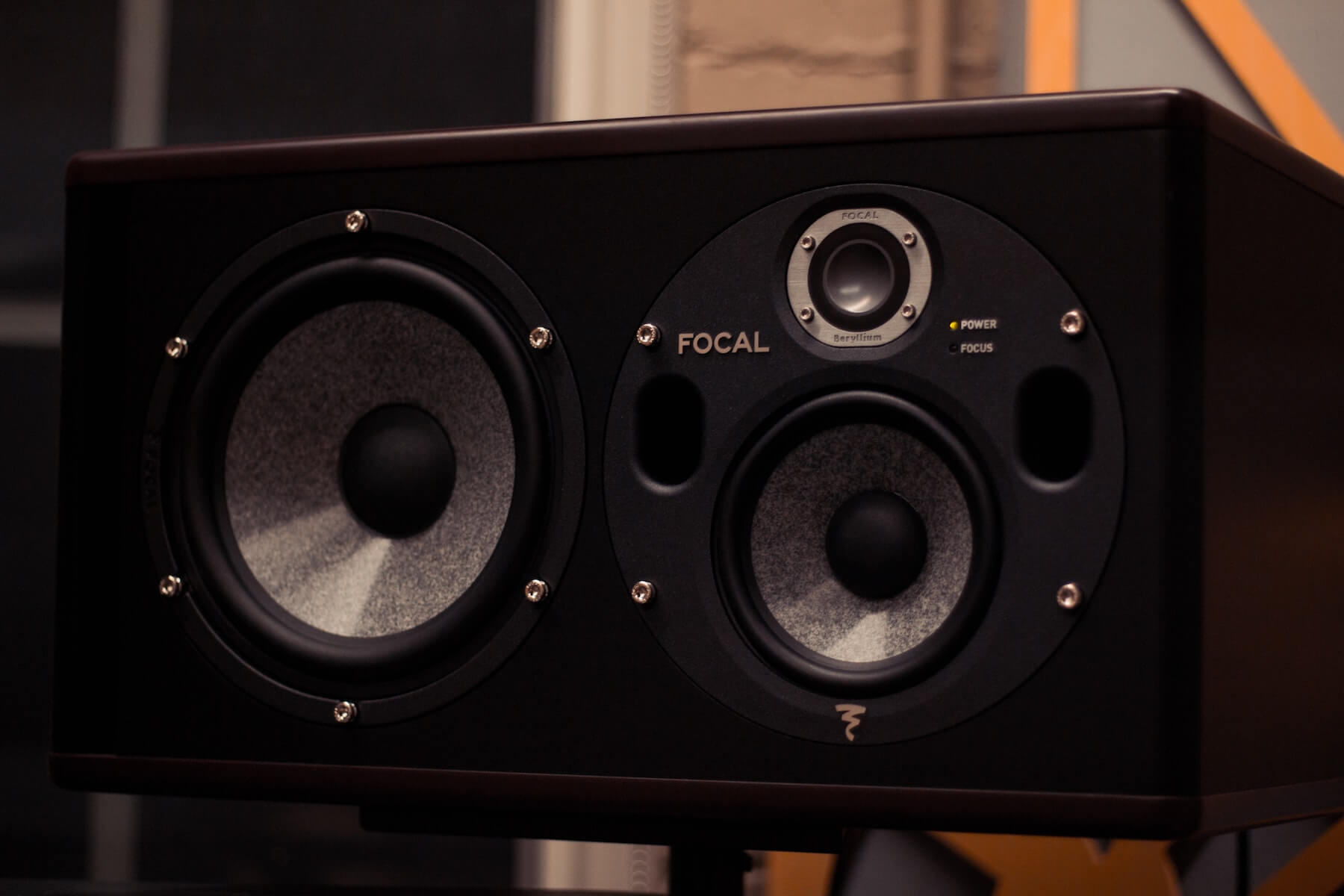 It is worth noting that this technique will not work on bass sounds such as sub basses that have no upper harmonic content, as cutting the low frequencies will essentially remove all of the audio information. 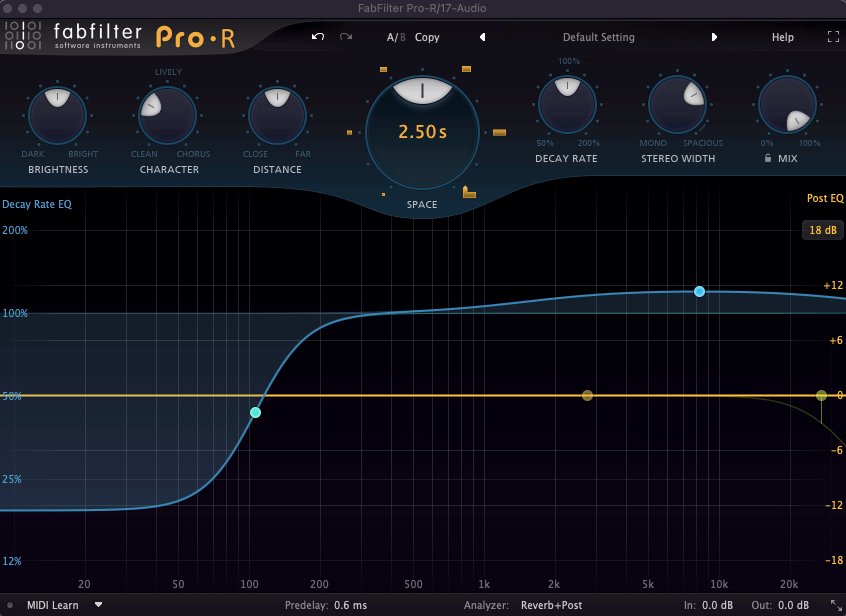 In the case of FabFilter Pro-R, this is achieved with a separate parametric EQ control that sets a decay rate percentage of the full decay time. Valhalla’s VintageVerb works similarly, but has crossover and multiplier controls, so you can set the frequency below which the decay time will be multiplied, and how much it will be multiplied by. This additional control over your reverb decay times can help to avoid unhelpful clouding of your mixes, particularly at the lower end of the frequency spectrum.

Learn how best to use reverb

If you want an in-depth guide to reverb and how to apply it to your own tracks, check out Jono Buchanan’s full course The Science of Sound: Reverb. 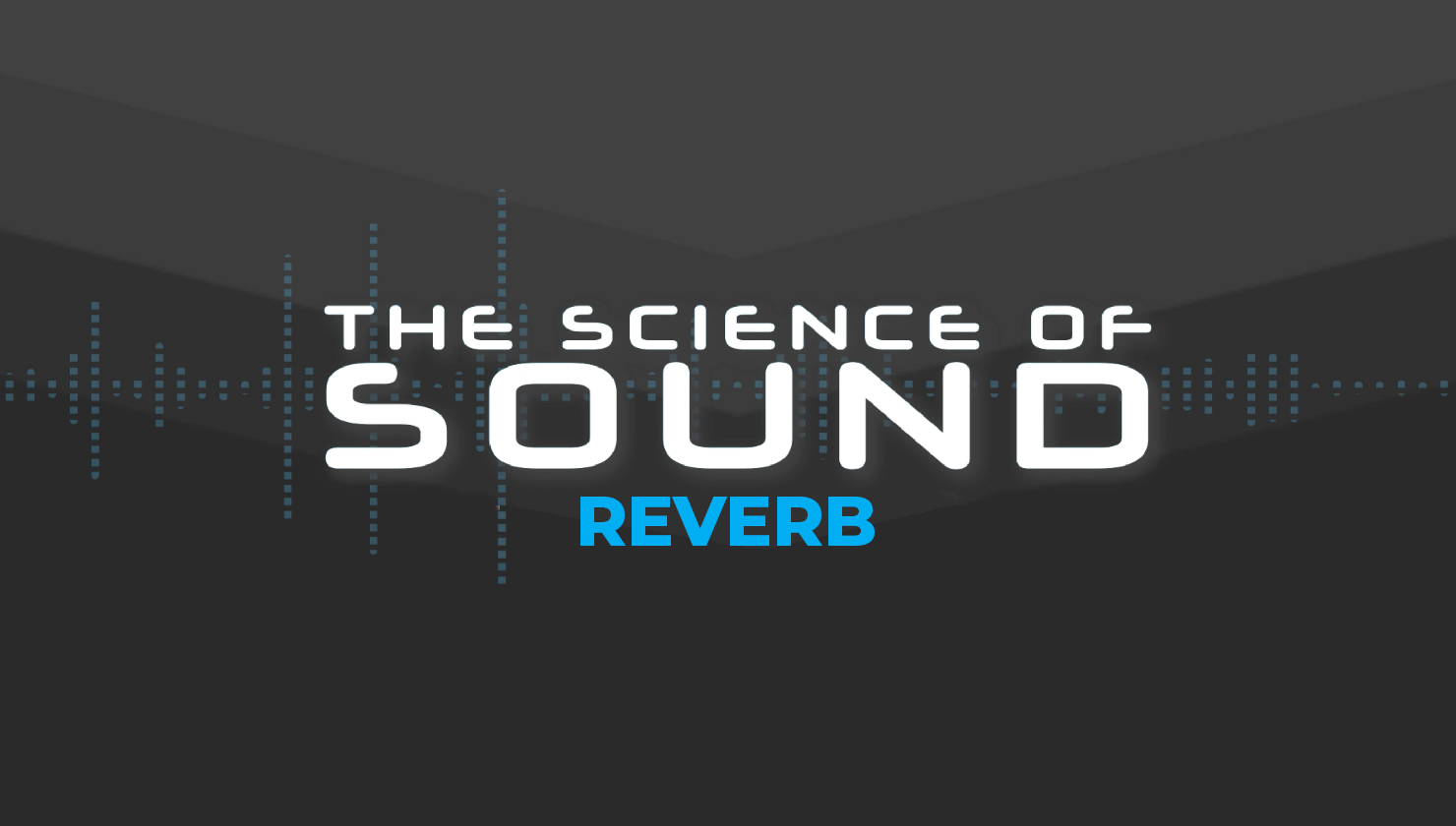