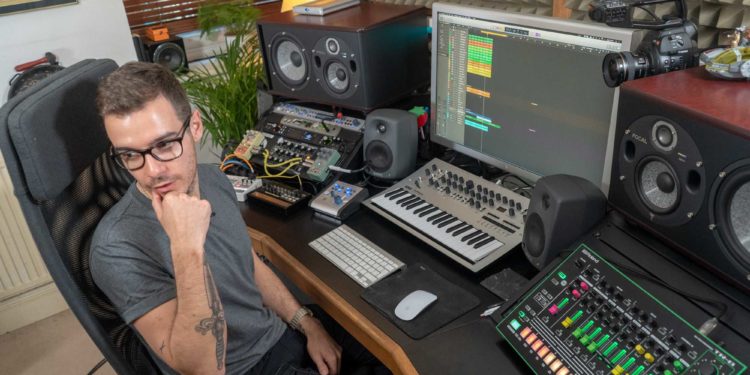 After receiving such fantastic feedback from our debut, From Sample Packs To Hit Records: Phat House course with Cr2 records, we’ve teamed up with Cr2 Sample Tools again for a brand new Techno course!

The music production course includes both Cr2 Sample Tools Techno 1 and Techno 2 packs as your building blocks. [The packs contain over 1.5GB of loops, presets, MIDI and more, when sold separately they are  worth over $40]

Grab this incredible course bundle packed with lessons, loops, presets and much more!