Get creative with samples in our new course with Hauswerks 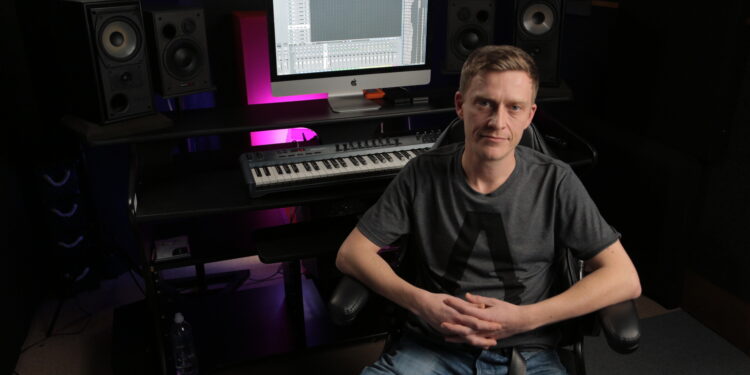 He’s a successful producer and DJ in his own right, but also a production and mixing powerhouse for some other huge names in dance music. His tribal-tinged, tech house grooves have made his tracks a staple in the sets of many of the worlds biggest DJs. If you’ve seen his previous FaderPro course you’ll already know what a talented producer Hauswerks is and the level of knowledge he crams into each chapter, so strap yourself in for a masterclass in creativity and fast track building in

From teaching private students in 1-1 lessons, Hauswerks addresses some of the most common issues and problems he’s found from his private students. In this new course, Hauswerks teaches you how to get creative with sampling, taking two small samples [Included with the course] and using them to build an entire track Logic Pro. You’ll learn the tricks of the trade, the Logic Pro functions and features to get you starting and completing music, fast!

New course! The Making of Take It ...