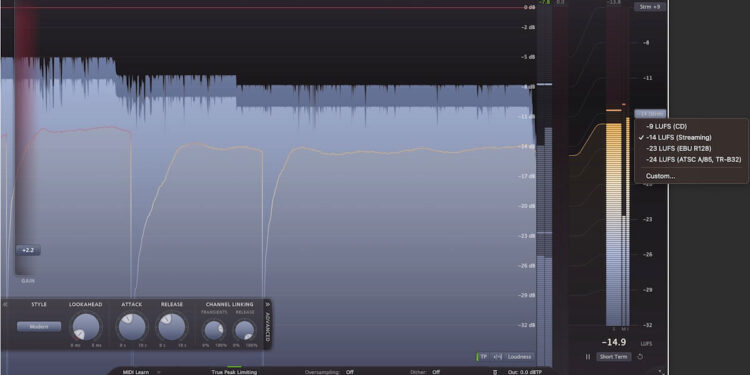 Let’s deal with the acronym first; LUFS stands for Loudness Units (Relative To) Full Scale. Understanding what LUFS is and why it impacts the music we produce and release is important for every music producer. But what is it exactly?

How did LUFS come about?

Picture the scene: you’re engrossed in a nature documentary where the narrator is whispering as a rare sighting of a lesser-spotted species is poised to occur. You could hear a pin drop. But just as you hold your breath, there’s a cut to a commercial break. At which point the volume explodes as you’re encouraged to order pizza, gamble responsibly and have your new car delivered to your door. You’ve boosted the almost silent atmospherics of the documentary so high that the first commercial doesn’t just break that near-silence but instead shatters it.

If rumours are to be believed, a version of this very scenario is partly responsible for LUFS. Rumour has it that a US politician was so incensed by the volume disparity between the program she was watching and the commercial breaks between it that she lobbied Congress to establish a volume standard to regulate the average volume of broadcast TV.

And now we get to it… that idea of average volume is going to be important if we’re to understand what LUFS is and why it impacts the music we produce and release.

How volume is measured

Volume can be measured in a number of ways.

One way is to measure peaks – literally the loudest points in a waveform – as loud means loud, right? Well, not always. Imagine a recording of a snare drum, whose loudest transient peaked at -2dB. And then imagine a recording of any sustained sound – a single held guitar note, or even a pneumatic drill – whose recording had been controlled to match that snare hit at -2dB. Which of the two recordings would sound louder? The sustained sound, of course.

We don’t only measure volume by its peaks.

Perception of volume is the key

It turns out that average level is usually a better indicator of our perception of volume.

If something is loud for a longer period of time, it sounds louder than something which is only momentarily so. In music production, this is where output Limiters/Maximizers come into play; at the end of a mastering chain, a Loudness Maximizer adds volume by increasing volume, squeezing the dynamic range in a file (the volume difference between the quietest and loudest moments) to increase average volume.

When CDs were the most popular playback medium, combining Maximizing with specific EQ configurations led to the loudness wars, where bands just kept wanting their masters to be louder than everyone else’s, broadly to the detriment of any dynamic range at all; everything was just loud, all of the time.

In most (but not quite all) music genres nowadays, our pursuit of ‘loudest is best’ is a thing of the past and there has been a concerted effort to preserve more dynamic range at the mastering stage in recent years.

So how does that relate to LUFS?

But we still haven’t answered the question; what is LUFS?

For any platform, whether that be broadcast TV, or streaming services like Spotify or Apple Music, LUFS is responsible for ‘evening out’ dynamic range between all audio sources on that channel.

To ensure that a playlist you configure in Spotify is broadly the same volume from one track to the next, regardless of the songs and genres you put into it, Spotify has a LUFS output setting, which regulates the volume of music broadcast on its service. So does Apple Music and so does broadcast TV.

Whilst these differ, (broadcast TV’s recommended LUFS setting is at -23 LUFS and most streaming services use anything between -9 and -14 LUFS), the idea is the same, which is to prevent audio output exceeding a managed level. 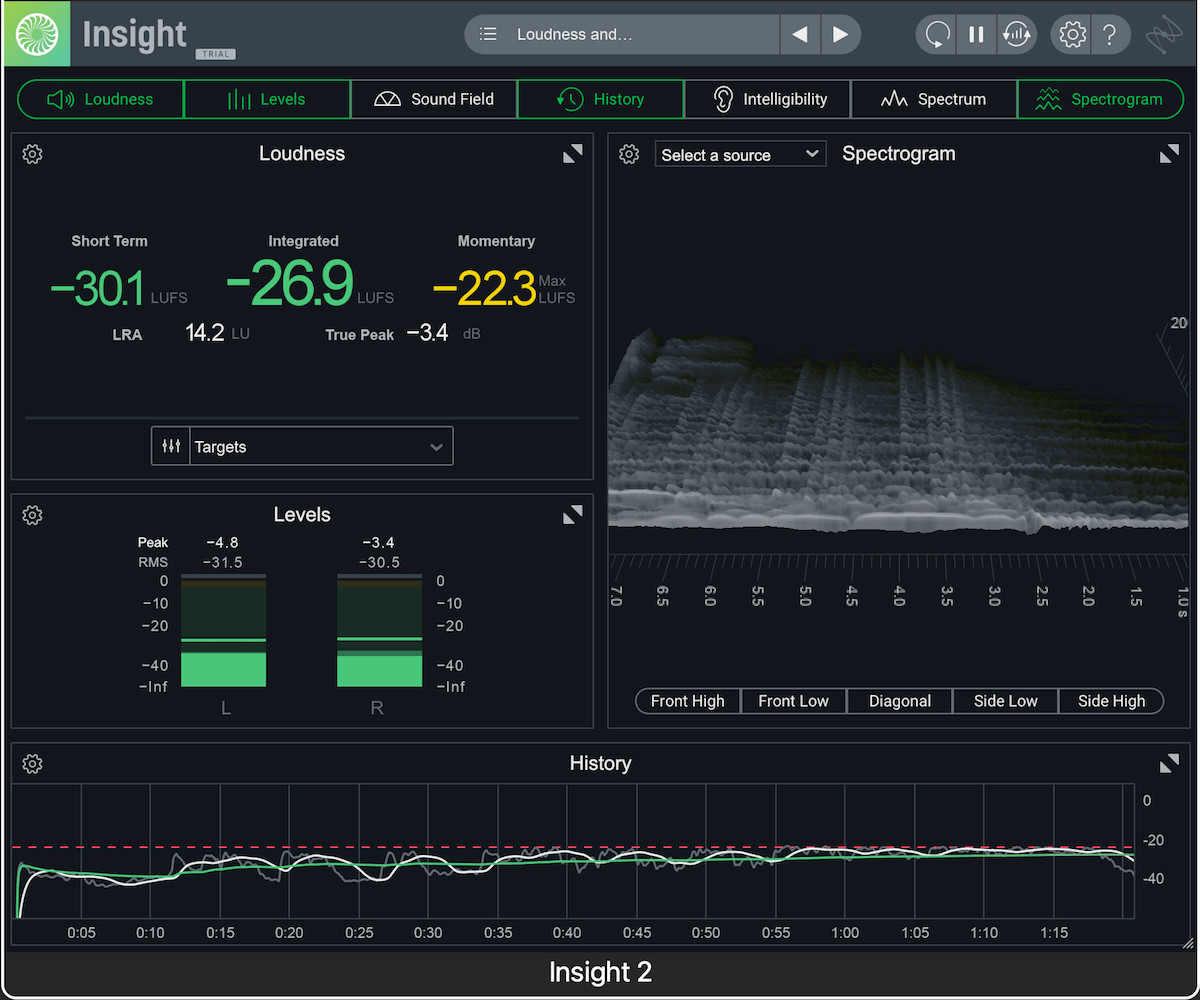 Crucially, LUFS isn’t a measure of peak volume but an average, inter-peak overall level instead, meaning that Spotify and Apple Music will allow for some peaks to push through and pack a punch, so long as the LUFS level doesn’t exceed their stated maximum.

Do I need to think about LUFS when I master my track?

Should this affect you and the way you master music? Yes, but not in the way you might imagine. If you upload a track for playback on streaming services, those platforms will adjust the volume of your track accordingly, so your music won’t barred from entry if you haven’t mastered it with a specific LUFS level in mind; that platform will simply adjust it to their requirements.

But there are benefits to thinking about LUFS at the mastering stage, particularly when it comes to managing peaks and dynamics, as our upcoming article on this topic will explore. Here, we’ve learned some important background. And also explained why those pizza adverts, whilst something of a mood-killer, won’t shatter your windows in the middle of a nature documentary.