Roger Sanchez – 5 innovations that changed the way I DJ 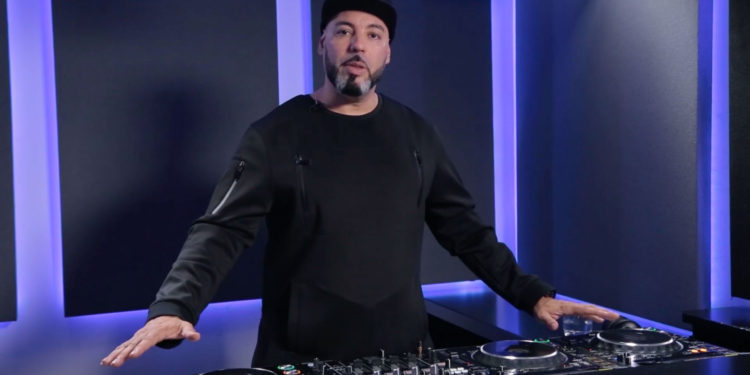 If you’ve seen the FaderPro and Toolroom Academy course with Roger Sanchez, then you already know he’s one of the most cutting edge and technical DJs on the planet, and it’s this relentless pursuit of improving sets that makes him a true pioneer in the DJ booth. Roger is always looking to use new technology and services to take things to the next level, and with such an incredible career and  wealth of experience to call on, we wondered what were the innovations that really changed the way he plays… 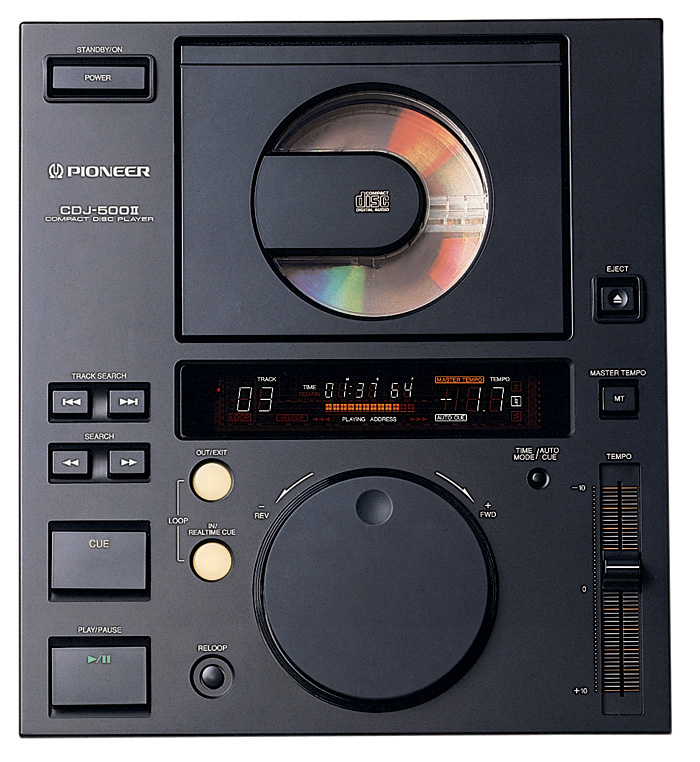 1. The CDJ
“I got involved with Pioneer very early in their development of the first CDJ. Right away I could see this was going to be the future and that the digital format was going to replace vinyl as the industry standard. I wanted to be on the forefront of change when it was released in 1994.” 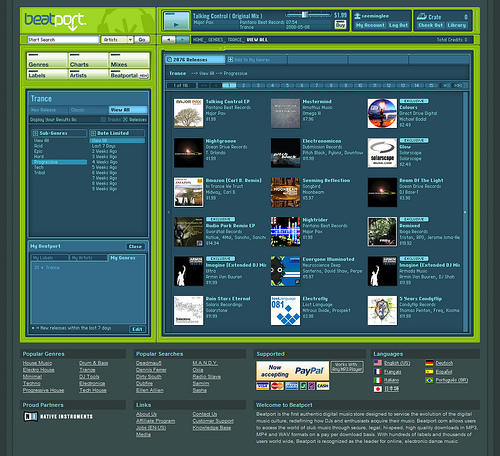 2. Beatport
“I remember speaking to Brad Roulier (Manufactured Superstars) about the online Dance Music focused download portal that he, Bad Boy Bill and a few others were getting involved with and thinking ‘this is going to change how Dance music will progress in the future’ and it became THE place to consume Dance music shortly followed by Traxsource and others.” 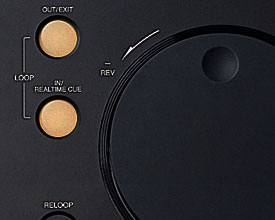 3. Looping feature on the CDJ
“From the very beginning, the loop feature immediately changed the game for me. I was able to redefine intros and outros of tracks for my live mixes, allowing me to remix songs on the spot”

4. Rekordbox
“This program is a powerful organizational tool for me. In addition to allowing me to organize my playlists clearly and effectively, it also scans and maps the music I import on a grid which allows me to lock in the mix easier thus allowing me to seamlessly play with 4 CDJs at a time.”

“When Pioneer first developed this feature for the CDJ it immediately opened up a part I had been missing during my transition to playing digitally: my Hip Hop techniques – specifically scratching. I have always included my Hip Hop roots in my House sets when playing vinyl and once they added this feature to the CDJ I felt like I got part of my arsenal back!”

Want to learn all of the secrets of Roger Sanchez’s DJ style? Learn his techniques, his preperation process and how he remixes with 4-decks on-the-fly? Check out our exclusive course with Toolroom Academy.