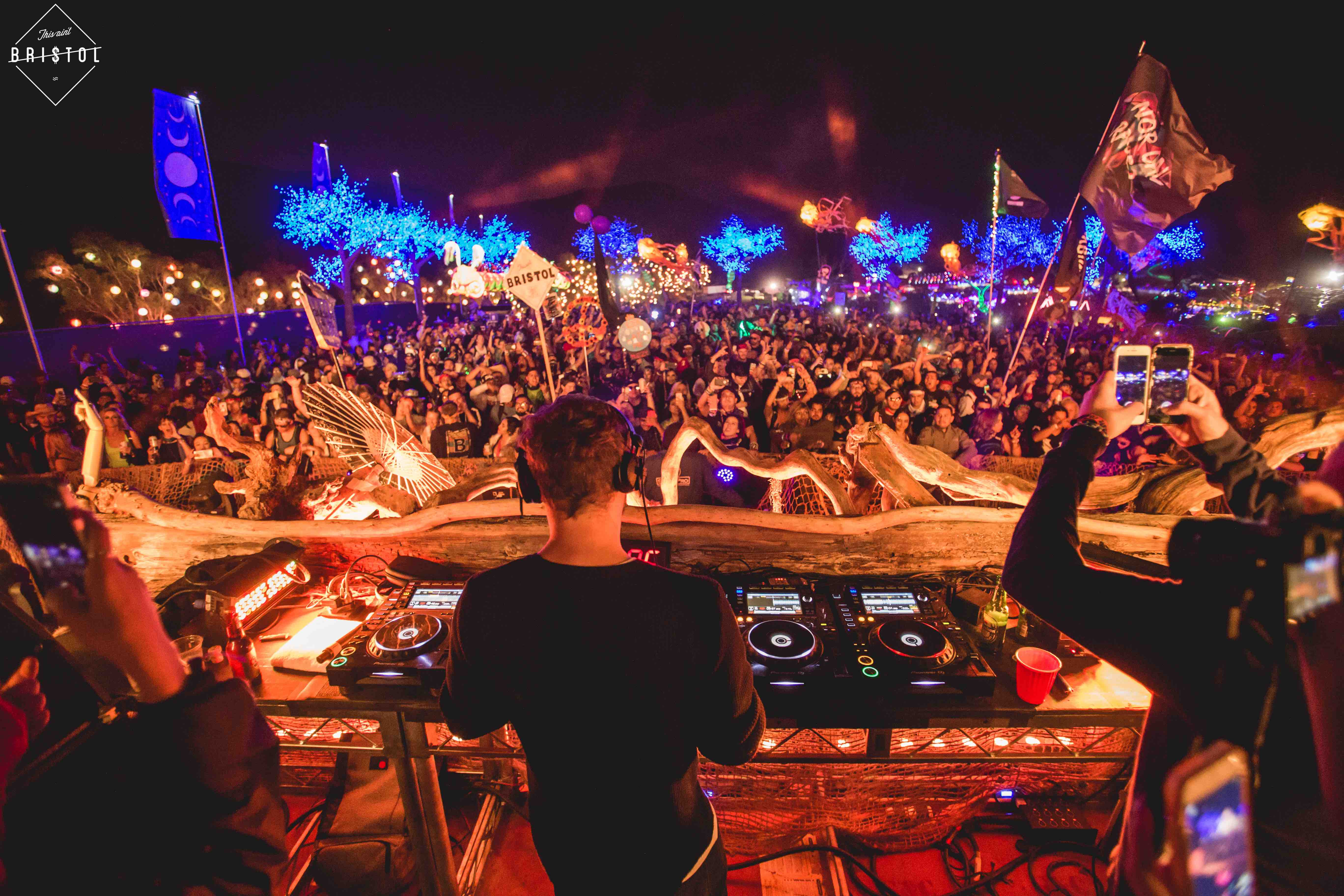 After delivering an in depth classic house production course for us here at FaderPro as part of the Toolroom Academy, we thought we’d catch up with Josh Butler to find out more about his own personal classic house favourites. Here he runs through his five top productions.
Mike Dunn – Let it be House
“This captures the original sound of House music from Chicago. Its has a really home grown vibe thats raw, energetic and to this day makes people want to jack!!”

A Guy Called Gerald – Voodoo Ray
“As some people know I was born a town 20 minutes outside of Manchester so my first real club experiences and gigs where in the city. This track is a Manchester dance music anthem and although I was only born a year after it was released, its history is something quite special to me.”

The System ‎– You’re In My System (Kerri Chandler Remix)
“This is the most recent in my list. Released in 1998. I’ve had made amazing memories to this song and in my eyes anything that Kerri touches is absolute gold!”

Byron Stingily – Back to Paradise ​(Frankie Knuckles Remix)​
“I’ve killed two birds with one stone here. I could have easily chosen an equally stunning original Frankie Knuckles track, however I absolutely love Byron’s voice. I still enjoy dropping this at the end of a night in my sets from time to time.”

Todd Terry – Jumpin’
“In my opinion the drums in this still sound killer, even compared to tracks released today! Todd Terry is the master of the slammer drum track and you can hear it all the way through this record.”

If you want to watch how artists at the top of their game like Josh Butler make music, then check out our courses at FaderPro. You can stream the course preview of Josh’s classic house course online now.