From Demo to Dancefloor: The Story Behind the Course 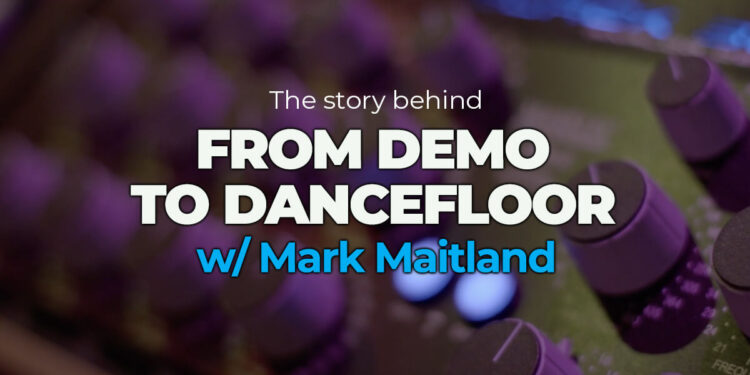 Ever wondered how professional mixing engineers take a demo track and turn it into a release-ready dancefloor filler? Wonder no more.

FaderPro exists to help budding music producers take their music to the next level. Lifting the lid on the creative and technical processes of established, gobally-successful stars is just one way we do that. And our regular contests are another – designed to connect our students with the pros and get their music heard by a wider audience, providing a boost to their music production careers.

The Finish My Demo Contest

Back in July 2022 we ran a Finish My Demo contest. We wanted to give our students the opportunity to send in a demo which would be given the professional treatment by pro mixing and production engineer Mark Maitland. 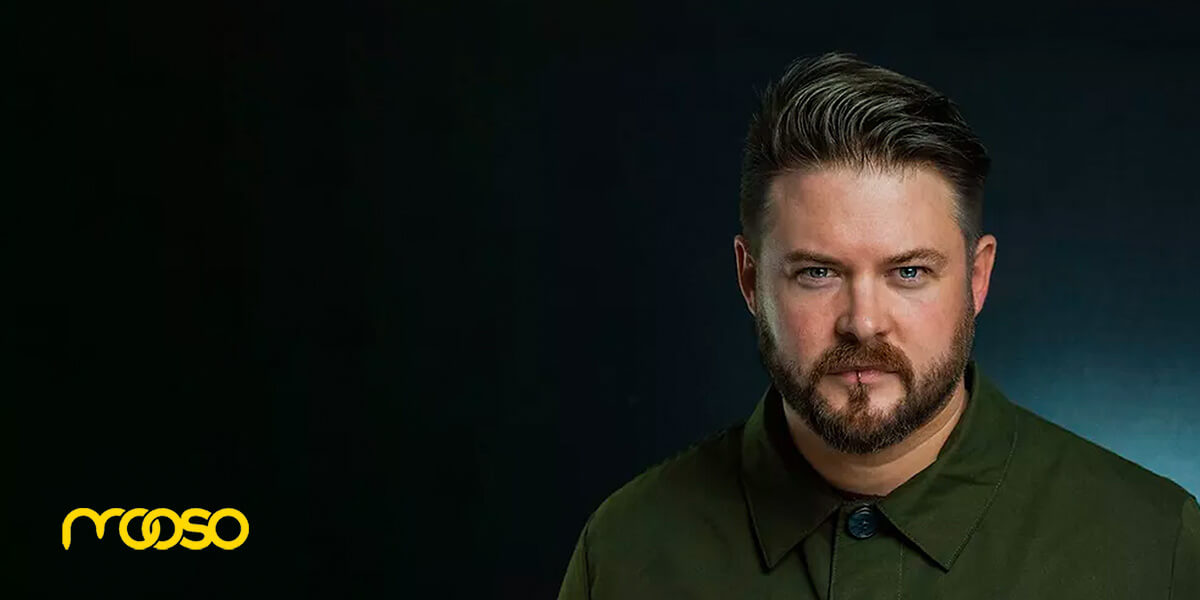 Mark, of Mooso and Studio Eleven Music has clocked up over 500 million streams, and counting!

His career highlights to date include mixing and mastering 2022’s hottest summer club record “Ferrari” for James Hype and Miggy Dela Rosa; producing and mixing the mighty “Runnin” for Low Steppa and Kelli-Leigh; producing the chart topping Utah Saints’ “What Can You Do For Me” with Felix Leiter; as well as mixing the UK release of Lost Frequencies’ “Are You With Me?” which reached Number 1 in the UK Chart.

So he was the perfect partner for us in the Finish My Demo contest.

We put the call out for demo tracks in July, looking for just one track to get the full-on pro treatment from Mark.

The quality of the submissions was fantastic, so we had a real job to pick out the winning demo. After much deliberation, Mark whittled the demos down to a shortlist of three.

From all the entries, we finally settled on Aussie barber Zac Zacharia’s track “Things you do” for Mark to work his magic and turn into a dancefloor banger.

Zac was, of course, super excited to hear the news and after sending his stems to Mark, we headed into the studio to film the transformation. Mark took the 3 minute demo, broke it down, worked on all the aspects that so many would-be producers struggle with – the arrangement, the sounds, the processing, mixing and mastering. The final result? A perfect 6 minute Tech House track ready for the dancefloor.

The track has been shopped to numerous labels and with an offer on the table, it’ll soon see its official release.

And now you can watch the entire transformation process in Mark’s course From Demo to Dancefloor. 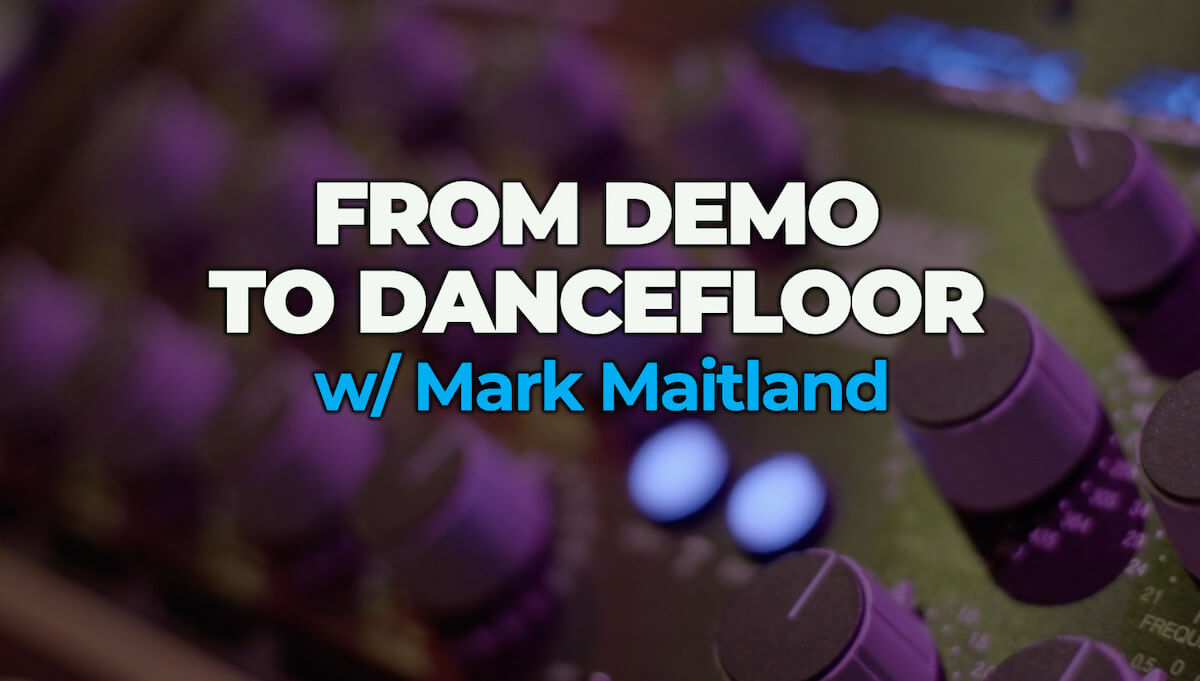 Aussie Zac Zacharia’s passion for music led him to start DJing at the tender age of 13. Mixing beats in his bedroom before moving into the club scene, his musical tastes evolved until he fell in love with house music.

At 23 he stepped away from the decks for a while, instead picking up the scissors and building a successful career as an award-winning barber, running his own barber shop in Adelaide, South Australia.

But Zac’s passion for house music never stopped and he juggled his barber-shopping with beatmaking until the early hours as he moved from DJing into producing his own tracks. And it’s his passion that drives him to succeed in everything he does.

Our callout for demos as part of the Finish my Demo contest was the natural next step for Zac. So he submitted his demo “Things you do” and a few weeks later, heard that he’d hit the top spot! We loved his reaction when he first heard the transformation of his demo track!

Like so many amateur producers, his goal is to create great music he’s proud of and get signed. It’s a goal he’s about to reach, thanks to his tenacity in music production, the magic of Mark Maitland and the contest we at FaderPro ran. Meaning Zac will soon be going from barbershop star to Beatport star!

And now you get to watch exactly how Zac’s demo was transformed in our new course, From Demo to Dancefloor.

Release a Collab with Tom Enzy

6 Unusual Sources to Sample for your ...