6 Unusual Sources to Sample for your Next Track 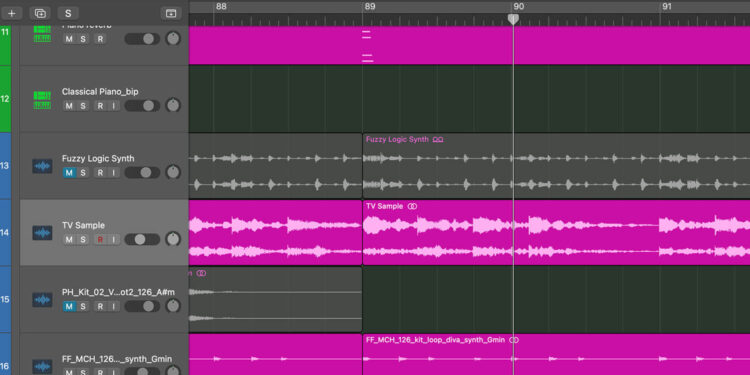 Inspiring source material is all around us – you just need to know where to look.

Samples are a crucial element of contemporary electronic music. From sampled recordings such as the legendary Amen break, to more digital sounding samples such as the Ha Hit, it seems there is a repurposed sound for every situation imaginable. With more music around than ever before though, how can you keep your tracks sounding fresh and unique?

While there is nothing wrong with using existing sample packs, pulling from unexpected sources can be a fun and rewarding way to create your own distinctive palette of sounds.

For example, in this free chapter from his FaderPro Uncut course, Josh Butler builds the foundations for a house track using a recording of the TV series Ozark. 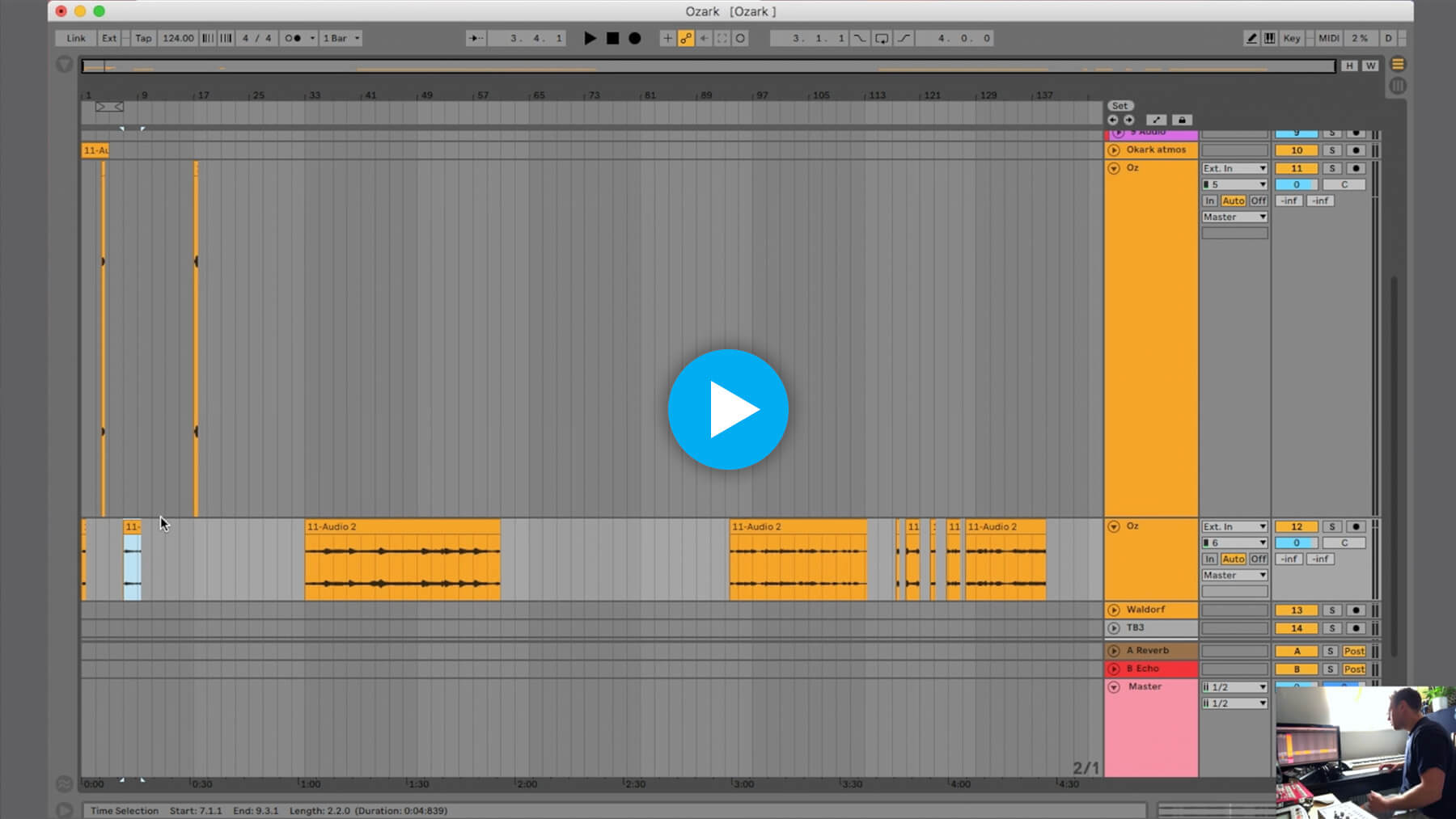 In this article, we’ll look at some other potential sources of audio that you can use to add interest, layers and textures to your own track, that you won’t find in any sample pack. 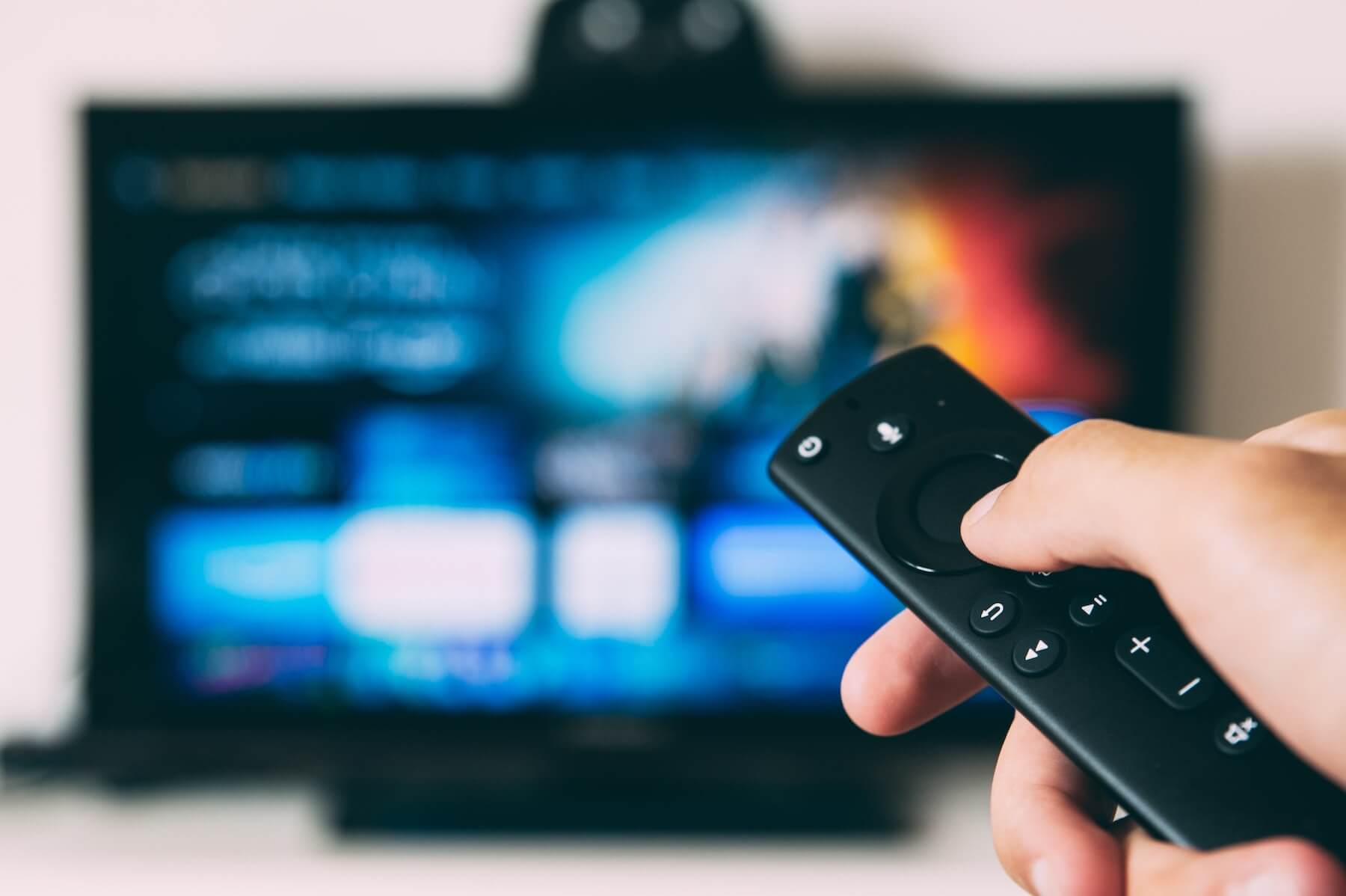 The track’s simple but effective structure was built around the repetitive vocal, and became Radio One’s hottest record for a while.

To record audio from a streaming service, you can route the audio directly into your DAW and hit record. Alternatively, you can screen record the section you want to sample and split the audio from the visual using a simple video editing program, or even your DAW. 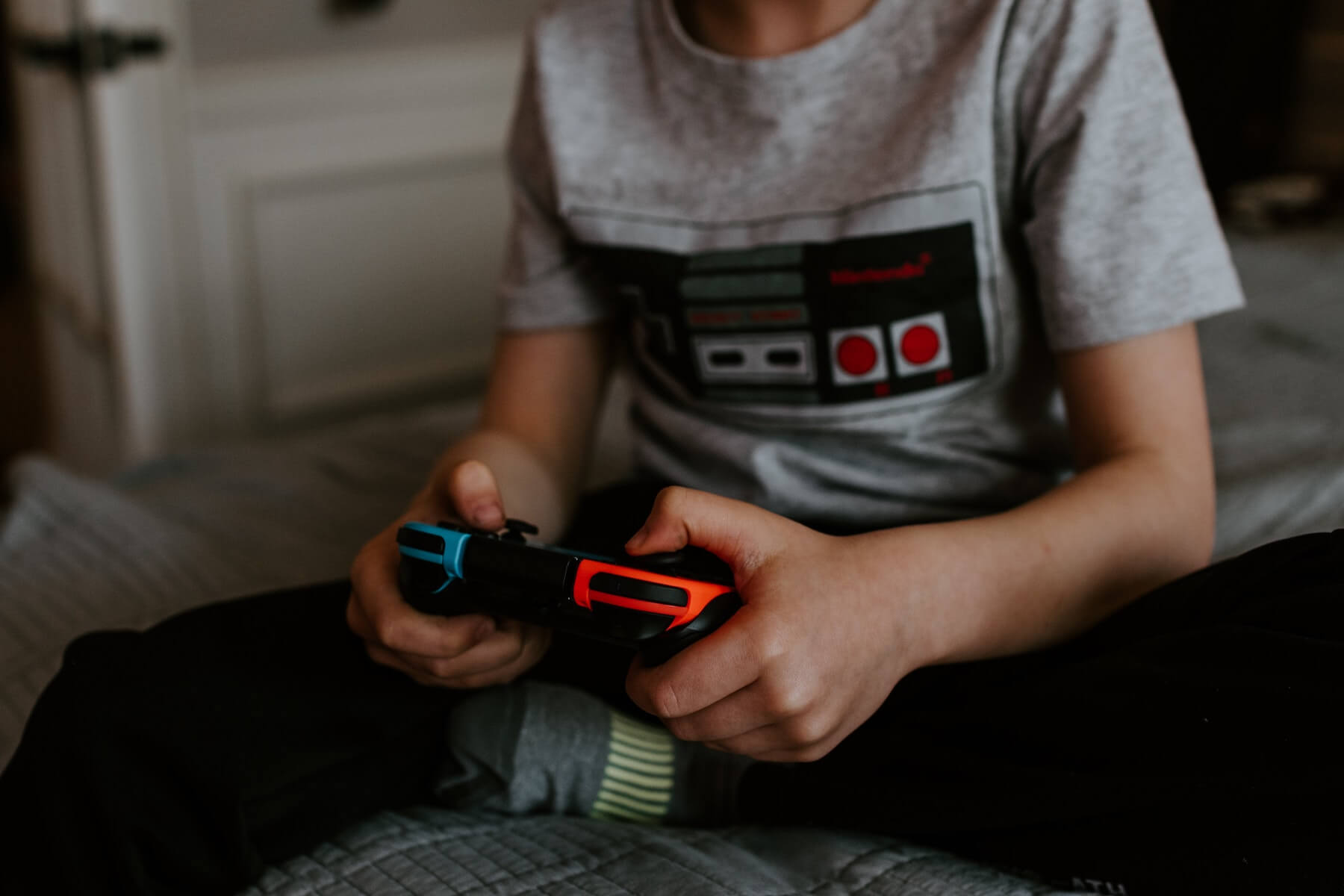 Another great source of audio materials and inspiration is video game audio. The sound design work that goes into creating engaging game soundtracks, combined with the ability to influence the audio within the game make this a great way to collect samples for your next project.

Burial famously sampled Metal Gear Solid in his second album, Untrue. The sound of guns reloading and bullet shells hitting the ground form a huge part of the metallic and varied percussion that he’s renowned for. The music from the introduction scene in the game was also sampled and became the melody of the track Archangel.

Depending on your setup, recording audio from your favourite game may be challenging, as modern games consoles don’t have standard audio outputs. Instead, you will need to record your gameplay then extract the audio, or use a dedicated HDMI audio extractor. 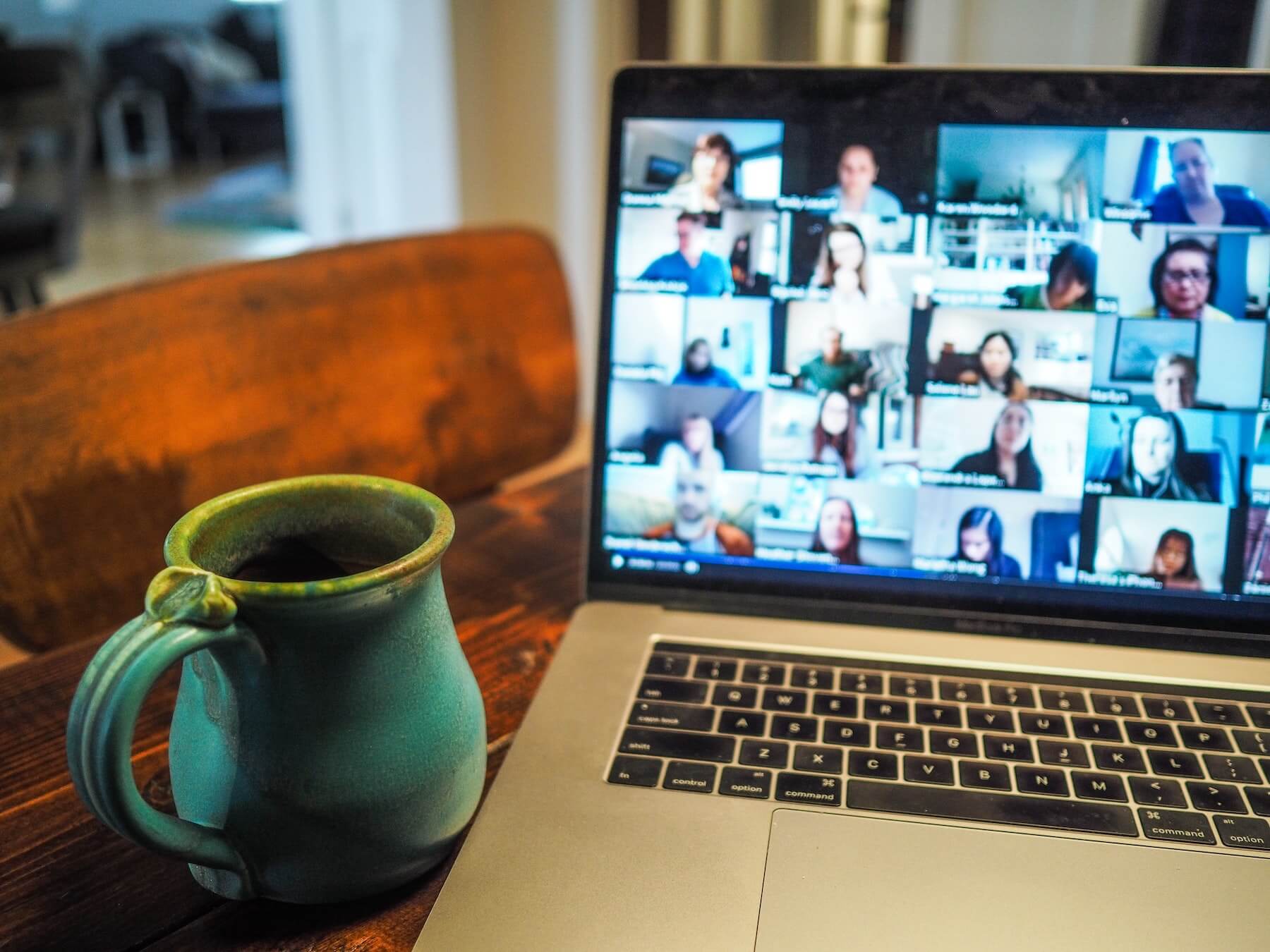 It’s not just simulated or fictional scenarios that can provide valuable snippets for your productions, though. Increased use of video calling, in part brought about by the global pandemic, has made it easy for anyone to record conversations with friends, wherever they are in the world.

Fred Again..’s 2021 track We’ve Lost Dancing is a stellar example of this. In the emotive house number, he sought to inject a real life element into the song by sampling a remote conversation he had with The Blessed Madonna about the impact of worldwide lockdowns.

Most video calling services allow you to record your conversation, or you can stream the audio straight into your DAW. Don’t forget to get consent from anyone else on the call before you record anything or use it in your productions.

There are sounds that are typically considered to be desirable when it comes to music production, and some that aren’t so desirable. It’s fair to say that static, pops, clicks, distortion and feedback fall into the latter category. They can, though, add some grit and character to your productions when implemented tastefully and sparingly.

Try recording some static from an old FM radio, or turn up some old speakers until the noise floor is audible. In the past you may have noticed a sudden pop or click when changing presets, or switching a plugin on or off while there’s audio passing through it. These moments of digital chaos are often the source of new timbres that you may not think to design otherwise.

For analog distortion, try creating feedback loops with a mixer or any analog effects you might have lying around. Remember to place a limiter between the audio source and your speakers to avoid doing any damage to your equipment, or more importantly your ears. 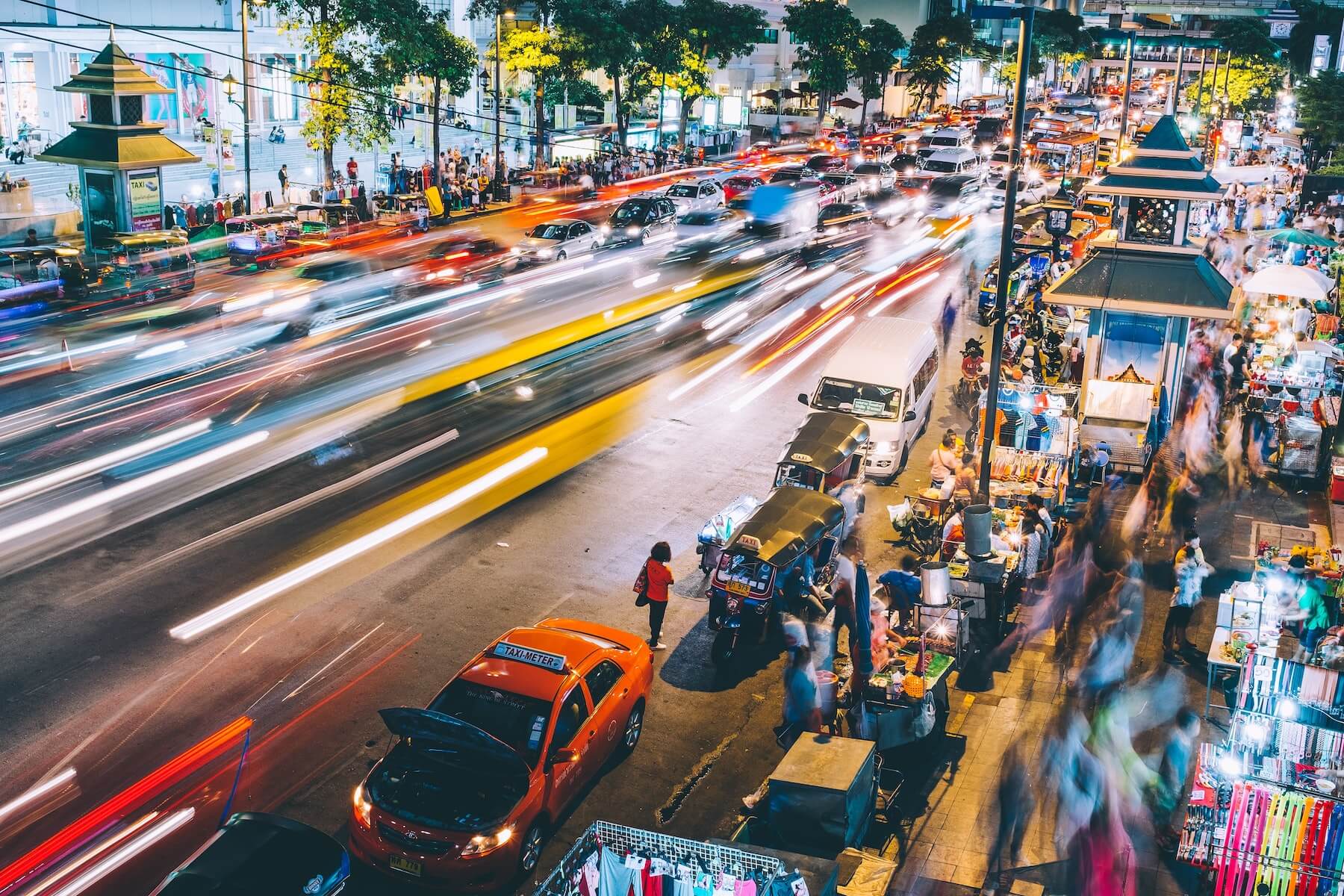 While you might be specifically on the hunt for percussive or vocal samples, background noises, textures and chatter can be equally as important for creating an original aesthetic in your productions.

For example, a recording of jungle wildlife from a video game, or of a bustling city soundscape from a movie can be great for creating a bed of audio under your track. Often, when listening back to your recordings and looping specific sections, you can start to hear natural rhythms that can then be used to direct the rest of your track.

Alternatively, you can record your own sound beds using a portable recording device or even your mobile phone. Even if the recording is quiet, raising its level in your DAW may introduce some interesting sounds and characteristics that you may not have heard when recording. 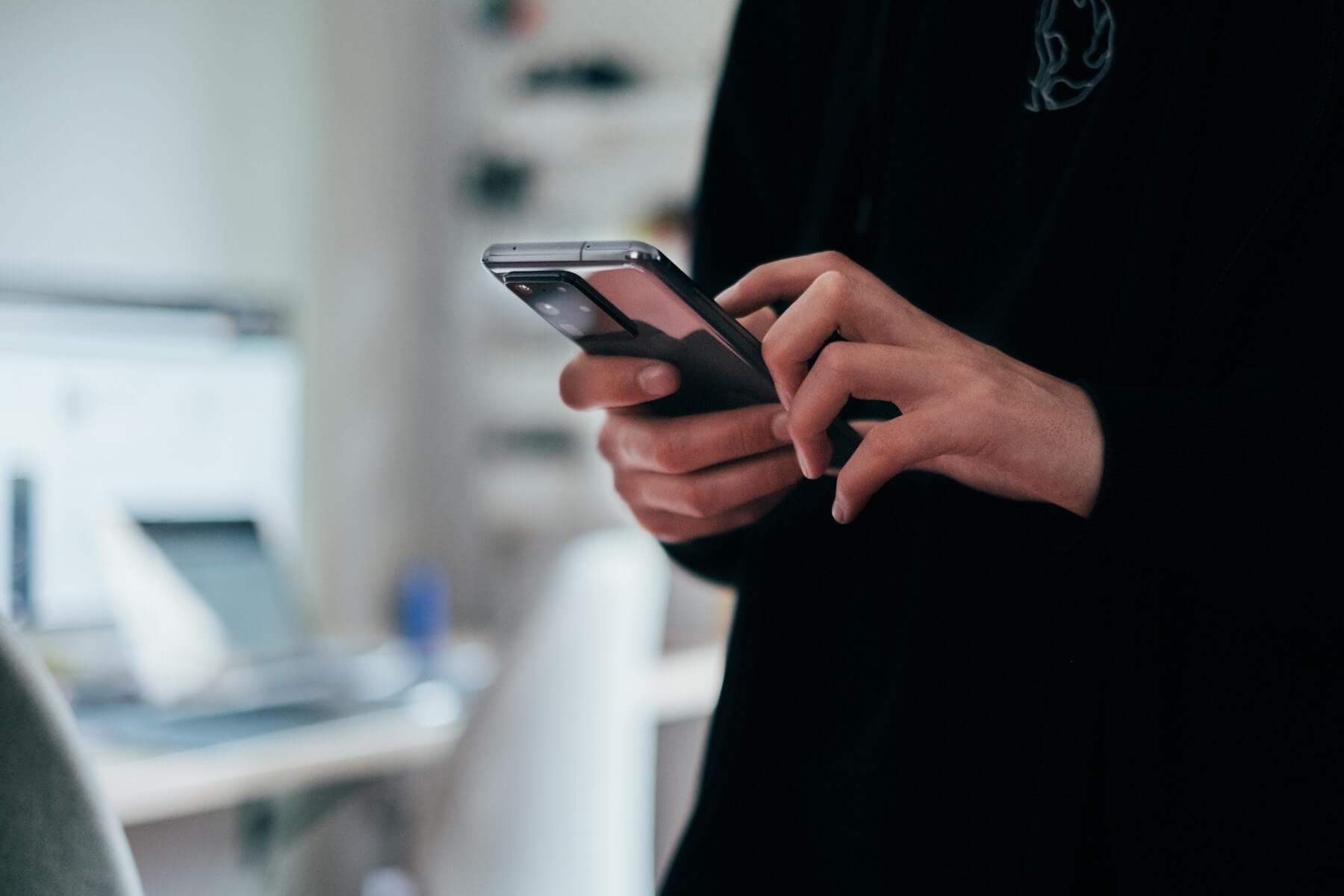 While we all know that microphones and music equipment in general can get expensive, the humble mobile phone can still be a valuable tool in your production toolbox. Many successful artists have spoken highly of the value of being able to record anything, anywhere, including the likes of Chris Lake and Fred Again..

As well as having surprisingly powerful microphones that are well able to capture noisy roadworks or the washing machine when it makes a rhythmic knocking noise, your phone can also provide interesting sampling material from within. Try chopping up voice notes from messaging apps, or screen recording your phone as you browse through social media for the 100th time that day.

Even if something doesn’t sound like it could be of value to your productions, remember you have near endless processing possibilities within your DAW for transforming your tin can-crushing sample into an otherworldly kick drum or snare hit.

Additionally, getting out and about to collect samples like this (of course remembering to get the right consents) is a great alternative to staring blankly at your computer screen when you’re all out of inspiration!

From Demo to Dancefloor: The Story Behind ...