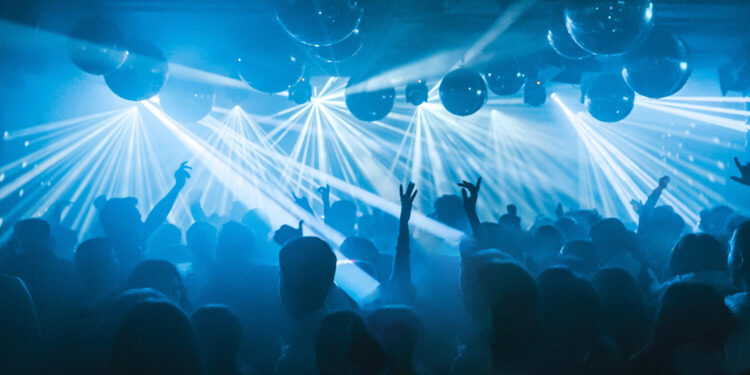 Breakdowns are a core component of contemporary electronic music. They give the listener a break from the high energy, repetitive elements, and can help to create contrast between the different sections of the track. Creating compelling breakdowns can be challenging, as they must fit in with the rest of the track while having enough differences to maintain interest and excitement.

Join us as we “break it down now”, with these eight tips on getting the balance just right.

In this clip taken from his FaderPro course, SLVR explains that when it comes to making engaging breakdowns, less is more. By removing most or all of the drums in the breakdown, the Italian native creates a moment of tension and anticipation which gives the drop more impact. He also uses reverb to add character and space to that section of his track. Check out the process and the results for yourself! 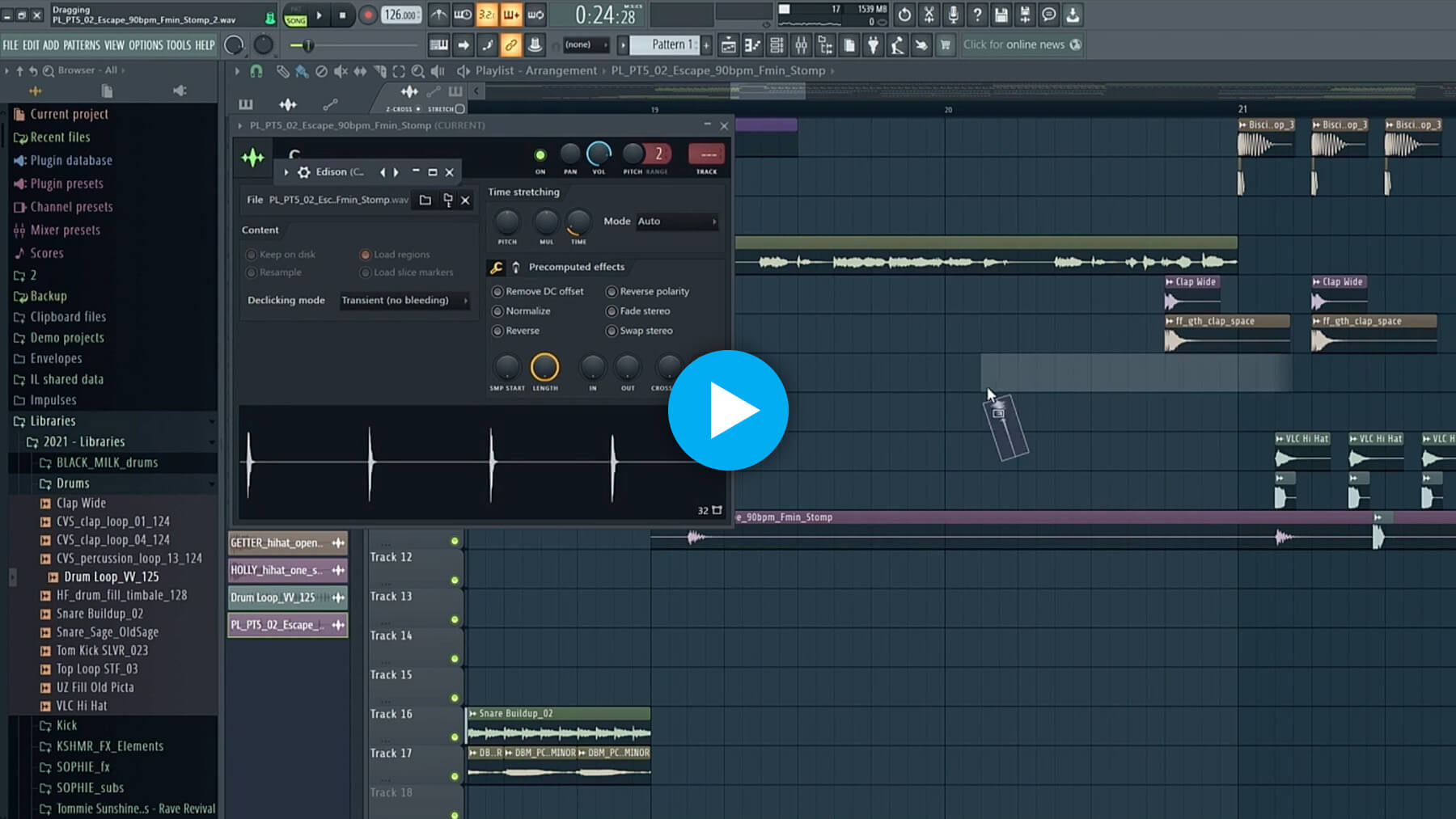 2. Change up the chord progression

Adding variation to your track during the breakdown is a solid way to retain some familiar elements while eliminating repetition, thus keeping listeners engaged with the track. In particular, altering chord progressions during the breakdown will help to signify a new section.

How long should your breakdown be? There is no correct answer to this question, as it depends on the overall structure and flow of your track. Your breakdown should be long enough to create a pause between track sections, but not so long that it sucks all the energy out of the arrangement.

If in doubt, listen to some reference tracks that match the kind of vibe you’re going for, and see how the length of their breakdowns affects the energy of the track.

If your track’s primary destination is the dancefloor, consider keeping to the standard breakdown length for tracks of the same genre. As SLVR explains here, DJs will find it easier to play your track at a club or festival if its structure fits within the accepted norms for that style. 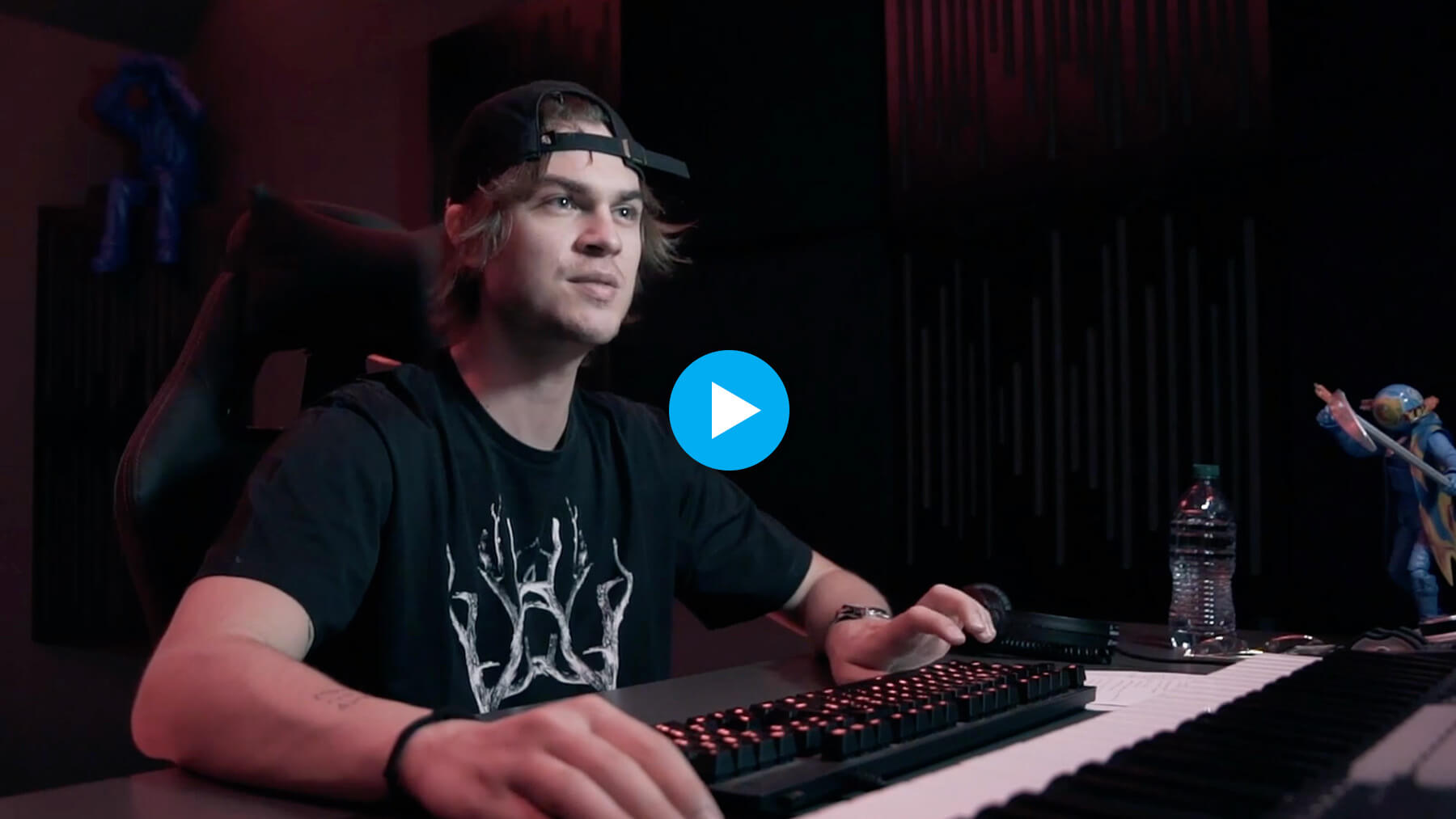 While you can change the chord progression as outlined in tip #2, you may not want to make changes to the progression itself. Instead, try transposing every note in a melody to keep the listener on their toes without reshuffling the melody you’ve created.

In this example, the chords in the breakdown are pitched up by seven semitones, or a perfect fifth. This creates a real shift in the vibe of this section, and the higher notes instill a feeling of progression and evolution. Try experimenting with transposing up or down by five, seven or twelve semitones so that your melody remains in key. You might need to nudge certain notes up or down by one semitone to make this work in your scale.

By adjusting some instrument, effect or or mixing parameters of one or more channels within your production, you can introduce different timbres and aesthetics that help to differentiate sections within your track.

In this example, automating a high-pass filter, a delay’s wet/dry amount and the synth’s envelope filter decay makes the chords sound more open and spacious during the breakdown.

You can also try automating different elements to a return track during certain sections of your arrangement, which may help to tie everything together and add interest. You can even try starting the automation slope just before the breakdown begins, as this will signify a change of section and help to make the structure of your song more cohesive.

If you have a MIDI controller you can assign knobs or faders to different parameters in order to perform automation movements. This can result in more exciting and human changes in your sound.

6. Switch up your sounds

Another way to create more excitement during breakdowns is by maintaining the same drum beat, melody or pad but changing the sound used to perform them.

For example, if you have a synth arpeggio running through your track, you could try duplicating the track but replacing the original sound with another synth patch. You could take it a step further and use a different sound altogether, such as a piano or bell. 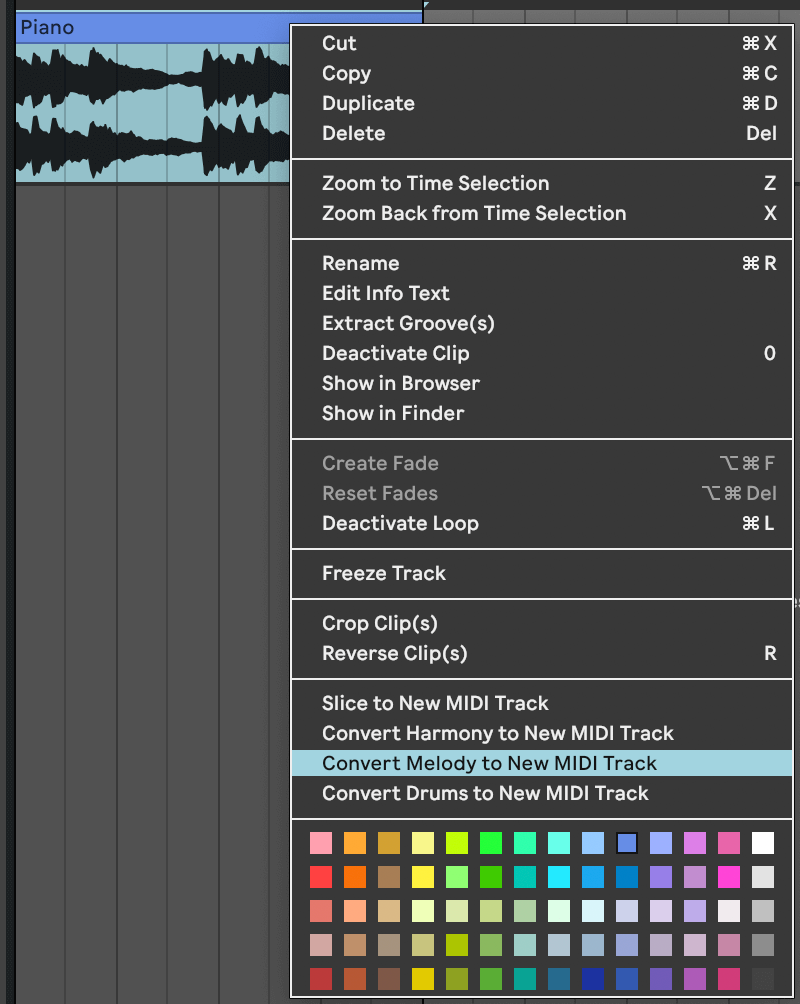 Similarly, if you have a repetitive drum beat, try changing one of the samples for another sample. An open hi-hat could be switched to a ride cymbal for example, as they will both serve the same purpose while sounding different enough to give the impression of a change of section.

Silence is an often underestimated tool in music production, after all, we are trying to make music, so it can be counterintuitive to turn everything’s volume down to nothing. In some cases though, it can be a powerful tool for signifying change and the moments following silence can be some of the most powerful.

If you consider music as having multiple dimensions, stereo field is one of them. The ability to position audio anywhere along the X axis serves much more than just a mixing purpose, though. The stereo field is another weapon in your arsenal when it comes to creating contrasting sections.

Try using a stereo imaging plugin such as iZotope’s imager to automate your track’s width down to zero just before a breakdown. Then when you bring the width back up, the mix sounds much more open again and gives the impression of surrounding the listener. 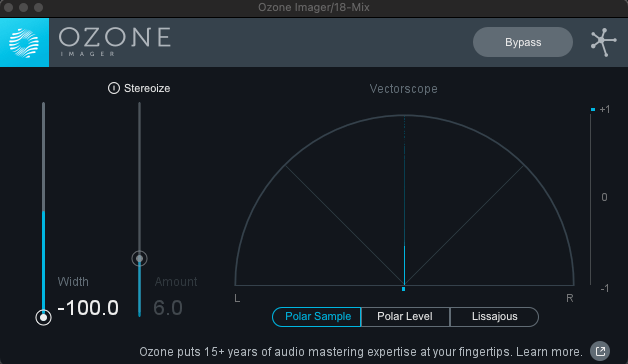