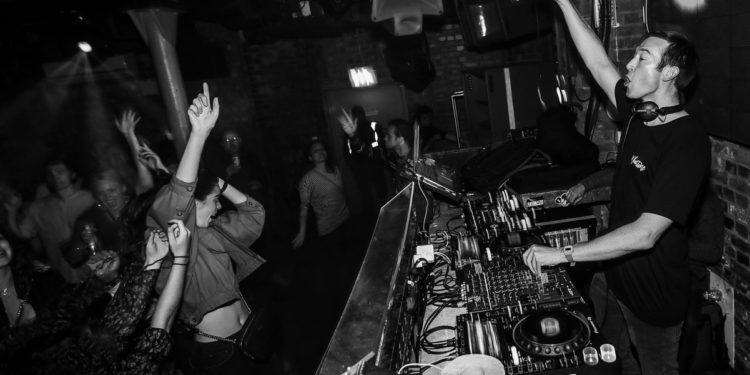 We love it when a plan comes together! A keen student of our FaderPro courses, Kid Cut, aka Nick Burdick signed his track, Little Club to Toolroom and is featured on their new Ibiza 2018 compilation. We tracked Nick down to find out more about the track, his studio and his favourite FaderPro courses!

How’s the track been received?
“I’ve had some great feedback so far and it keeps coming. I love the fact that Mark Knight decided to sign it pretty much as soon as he heard my demo. I’m really pleased with the track, it turned out just the way I wanted it to. I was aiming for something that would get a real groove going on the floor.”

What’s your production set up at the moment?
“I’ve got my laptop set up with two Rockit 5s and an AKAI MPK mini keyboard. I do almost everything in the box on Logic but it’s nice to have the flexibility to play something in myself. I also have my decks next to where I produce so if there’s an effect or a trick that I can make on my Pioneer CDJs that I can’t figure out how to make in Logic, I just record the sound in from the decks. It’s a bit like using my decks as samplers really.” 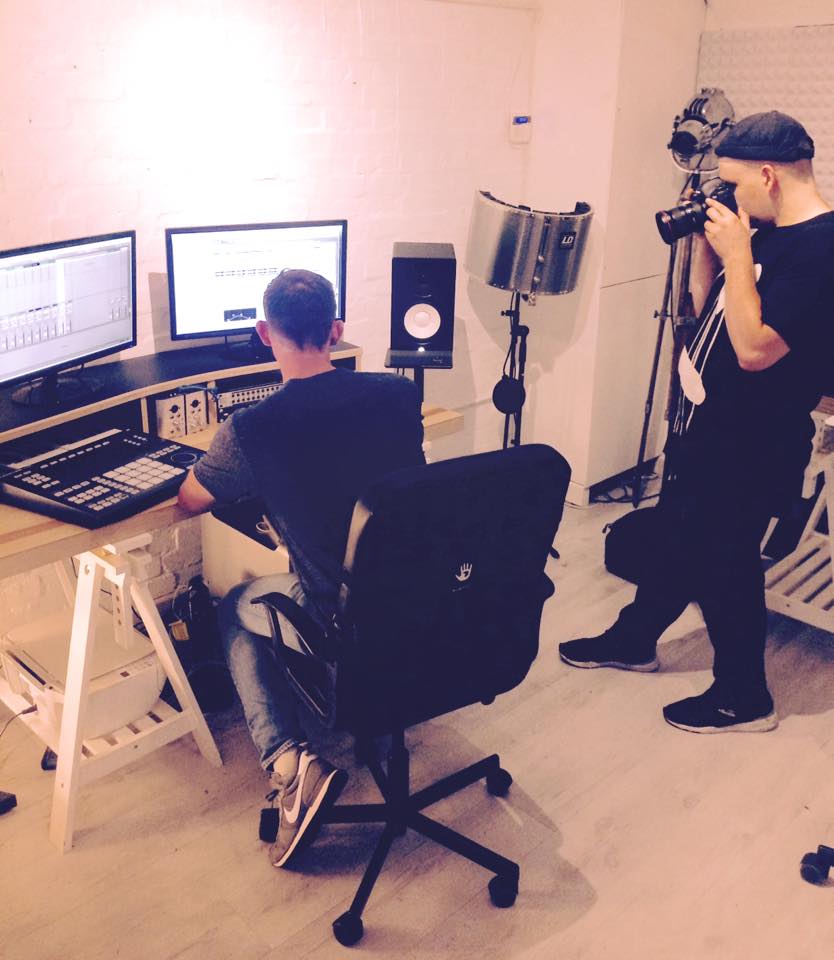 How did you start producing?
“I started at London Sound Academy about 5 years ago after being a DJ for the previous 10 years. I had a few lessons to get me going then I started to teach myself online. A lot of what I learned early on came from YouTube. After a couple of years, I started getting my stuff mastered through Toolroom Academy and it’s through that that I had discovered Fader Pro. It ended up being an absolute game changer.”

What was different about Fader Pro to how you’d been learning before?
“Having a kind of structure to the videos is great. The fact that they are split up chronologically appealed to me. It means that, whenever you’re working on a track, you can dip in and out of a tutorial to get some advice on whatever part you’re writing whether it’s an intro or a drop. The same goes for the way that the tutorials cover elements of production such as basslines and vocals. It’s super intuitive, you just watch whatever chapter you need and get cracking.”

What do you think of the producers we get to give the tutorials?
“A lot of them are my musical heroes and I’ve been buying their records for years. To see them in the studio and hear them talking about how they produce their art was genuinely interesting and enjoyable. It opens your eyes to the functionality of the different DAWs out there. I personally produce on Logic but it’s easy to translate what you see in the videos where the producers use Ableton.”

What are your top three tutorials?
“D. Ramirez’s course, it’s easy to follow and he’s a master of explaining the really complicated stuff. Hauswerks course was also a super insightful take on arrangement and all those life-saving shortcuts. Illyus & Barrientos’ UNCUT course too, the way they work with and manipulate samples is next level.”